Outernauts is an interesting new game on Google Play that allows the user to create and then use various creatures. In a way it resembles the popular Pokémon franchise, where you have to catch and then train various creatures to fight for you. Well, you do the same thing here except that this time you will fight for galactic domination.

Before we get to details we have to say that Outernauts is a fairly large game at 119 MB so make sure to have a stable connection to Google Play and then some more free space on your Android device. The size of the app pays off, though, as the game does offer in nearly all aspects. The app will immerse you in addictive gameplay that includes creating and then using your own beasts against your opponents. The fights are fast-paced, dynamic and intense but despite all these three traits they also require some strategy so sheer military power does not guarantee victory. The app also delivers in the graphics department – the game comes with beautiful and colorful graphics that have some 3D elements but it was a bit hard for us to determine if this is completely true. The sound in the game is also nice and fits the atmosphere that the game creates.

Unfortunately this is where the fairy tale ends – the game seems to have a major problem, at least with us. It turns out it needs a constant connection to the developers’ servers and if the connection dies then the app crashes with it. Well, “crash” is perhaps not the most precise word but if the connection is lost then the game takes you back to its main screen and this is it. This unfortunate event happened to us several times so there’s definitely a problem. Hopefully it is just us and you will be able to enjoy this nice game to the fullest.

All in all Outernauts is a really nice app. We cannot give it five stars because of the aforementioned problem but it does deserve at least four golden stars. It is a game that will keep you occupied and the hours of fun are guaranteed.

Outernauts is here on Google Play and as always the game is free. 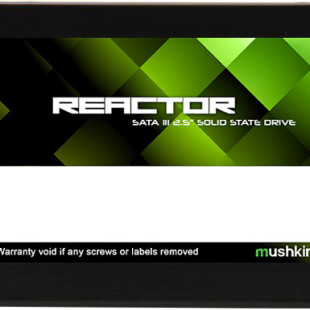 The memory and SSD maker Mushkin has presented a new SSD line that goes by the name of Reactor. The interesting thing is that the new line includes a single solid-state drive model – at least for now. The drive in question features a capacity of 1 TB and includes a Silicon Motion SM2246EN... 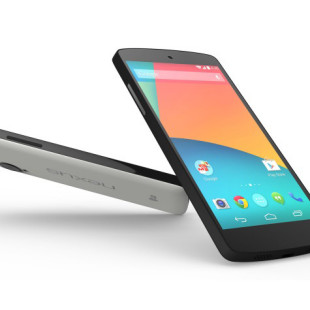 As it usually happens the tech specs of various smartphones and mobile devices show up well before the official launch. The Google Nexus 6 is not an exception – the device specs have been listed online thanks to the popular AnTuTu benchmark. According to the information discovered, the Google...

The Wind U160, MSI's exquisitely designed small notebook PC, which has already won an Germany's iF product design awards and become a major talking point in the IT industry, has been formally launched onto the market! The Wind U160 is less than one inch thick, and weighs just 1 kg. It uses...