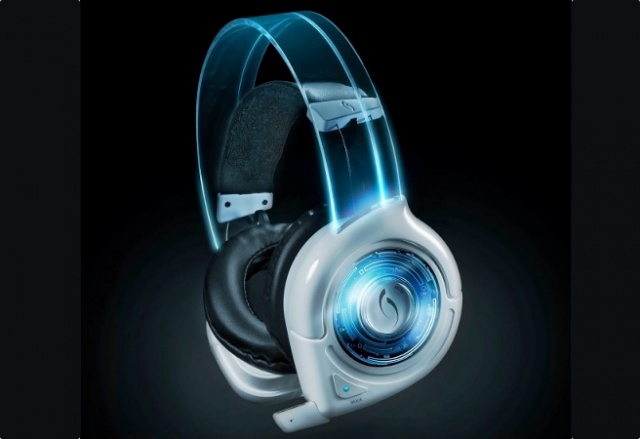 The E3 expo, which was held last week in Los Angeles, California brought into this world a number of new devices as well as games. PDP is not staying behind having revealed the Afterglow set of headphones, which despite its low price, comes with some high quality hardware.

The new PDP Afterglow headphones will be offered in three distinct versions – one for PS3, one for Xbox 360 and one for PC. In addition gamers and enthusiasts will be able to choose from a wired version and a wireless one. The headphones offer great sound quality, according to testers, as well as deep bass and high-quality high pitch sound tones. The headphones light in different colors while working and you can even see the 50-millimeter membranes used to create sound!

The most peculiar thing about the Afterglow, however, is price. Despite the high quality sound you will be able to get a wired version for just 59.95 USD, while the wireless one will sell for 89.95 USD.

The PDP Afterglow will hit stores in September this year.