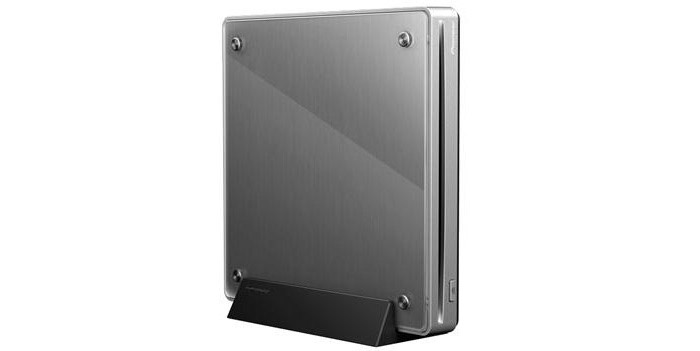 The Pioneer BDR-XS05J supports USB 3.0 and offers 4 MB of internal cache memory as well as burning of BD-R, BD-R LHT, BD-RE and DVD-RW disks at 6x speed. Three and quad-layer BD-R disks as well as dual-layer DVD-R and DVD+R disks get recorded at 4x and 2x speed respectively; DVD+R, DVD-R and DVD+RW disks get burned at 8x; DVD-RAM disks are recorded at 5x speed; older CD-R and CD-RW disks are written at 24x speed.

The new Pioneer product is especially suitable for ultrabooks and notebooks without an internal optical drive. The retail version of the BDR-XS05J will sell for EUR 160 and includes a bunch of software programs some of which are Cyberlink PowerDVD 10, InstantBurn 5, MediaShow 6 and others.