Pixel Plane Survival Gun Hero comes with a really long name for a Google Play game. This means that it should deliver but does it?

Actually we think it does. The game will have you a war plane like the ones used in the First World War. You will fly over an ocean and you will meet endless waves of enemy planes. The goal here is to defeat the enemy while avoiding enemy fire. You can shoot at them, of course, and you can also move left and right by tilting your Android device. In addition the plane has hit points so even if you hit an enemy plane or take some fire, you will not die immediately. Still if you get hit too many times you will fall into the sea. This is actually the logical end of the game but try to make it as far as you can here.

Visually the game features a ton of pixels but we cannot say the graphics are bad. They are right in the middle and 3D at that! In addition the app has nice sound effects. 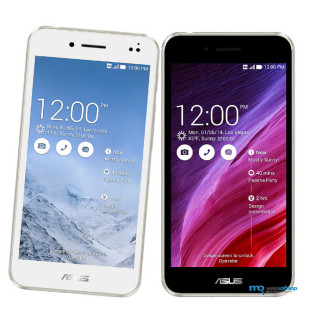 Despite being known for motherboards, notebooks and computer monitors, ASUS also makes smartphones. The latest proof is here and carries the PadFone S brand name. Judging by the specs the PadFone S seems to be a premium device – the handset measures 143.93 x 72.46 x 9.98 mm and weighs 150... 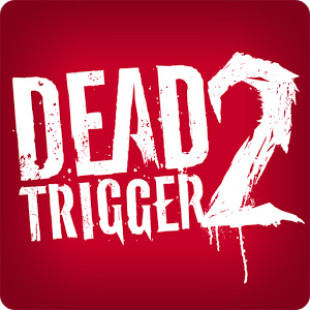 Well, since we started reviewing shooters, here’s one more for you. Called Dead Trigger 2, the game is obviously a sequel to Dead Trigger – an Android game, which was released a few years ago. Unlike its predecessor, which arrived as a paid game and later became free (too bad for the people who... 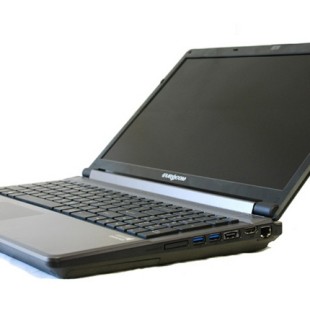 Summer is almost here, which means that children will have some extra time in their hands. Eurocom Corporation knows this fact perfectly and this is the reason why the company, which specializes in making gaming notebooks, has decided to debut the Shark 3 gaming notebook. The new laptop...