SandForce SSD controllers seem to be everywhere these days but SSD maker Plextor has decided to bet on something different. To do so Plextor has introduced the M5 Pro SSD – than not only features 19 nm Toshiba Toggle NAND flash technology but also comes with a new Marvell controller – the Marvell 88SS9187.

This innovative combination allows the M5 Pro to reach impressive speeds. Housed in a nice aluminum chassis the M5 Pro also features a big DDR3 cache that reaches 768 MB in the top model. 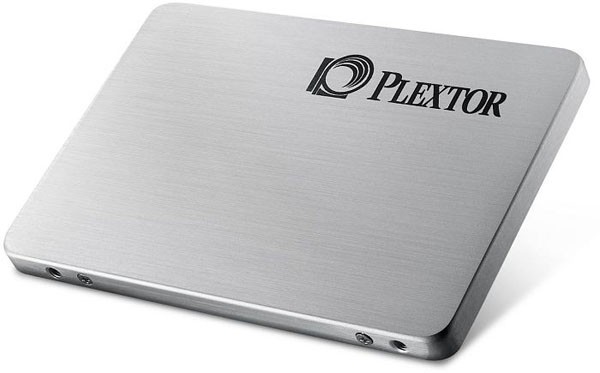 The M5 Pro will debut in mid-August and will offer a 5-year warranty as well as 256-bit AES support. Pricing right now is unknown.