In the past year games like Flappy Bird and Clumsy Bird won popularity despite their strange gameplay, to say the least. We will not go into details here since we assume you’ve seen these games before. So when we saw a game called Run Bird Run we thought we would see a new remake of Flappy Bird…or Clumsy Bird, you name it.

Oh, we were so mistaken and in a good way. In fact Run Bird Run was a nice surprise. We can see the question “Why?” now so we will respond – the game offers different gameplay and is much, much less annoying than Flappy Bird. Here’s what you have to do – you get a bird on the ground and then you must protect this bird from falling boxes. To do so you must move it left or right and this is it. When the boxes accumulate you will have to climb them too but this is easily done – just keep pressing the button Left or Right and the bird will climb the boxes for you. This is where things get tricky – you need time to climb the boxes and this might turn out to be fatal for you so you must evaluate the current situation quickly and then act. The game does not have levels so you will get to play for as long as you can and when you eventually die you will get a score. This is much different than Flappy Bird, don’t you think?

There’s no need to say that Run Bird Run is a 2D game only but in reality it cannot feature 3D graphics anyway as it is more or less an arcade game, which has no use for 3D. The menus are also simple and you will be able to play in an instant and the sound is also nice.

Samsung unveiled a cheap solar powered GSM handset - the E1107  “Crest Solar”. The phone is with standard shape except, that on the back panel has a solar cell, which  can keep its 800mAh battery charged when exposed to the sun. Powered by the Sun "With an extended solar powered... 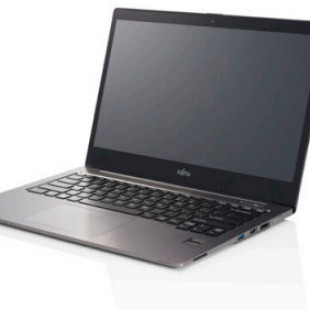