Run the Joint is a game that is all about running as you can see in the title but this time you will have two characters to take care of, which adds an entirely new dimension to the genre.

The game allows you to command two inmates who are chained to each other and the goal is to guide them to freedom. Just like many other games of the same kind Run the Joint has numerous levels to complete and various obstacles on the way but you will also be able to collect goodies such as power-ups and gold coins while playing. The obstacles that you will encounter can be overcome with jumping so this is good too. This is the place where you will encounter another unique feature of the game – you will have to make both characters jump at a specific time in order to overcome obstacles but this is done in an easy way – the left half of the display makes the left character (in the form of a prison iron ball) jump, while the right half does the same for the human character on the right. So it turns out that Run the Joint is a game of perfect timing and when you mess up the jumping you fall down and fail the level.

The game will not treat you with 3D graphics but even then Run the Joint is a game worth looking at. The app has great new features, addictive gameplay and tons of fun to offer at no cost so not playing it would be a mistake, especially if you are into fun runner games.

Run the Joint is here on Google Play. 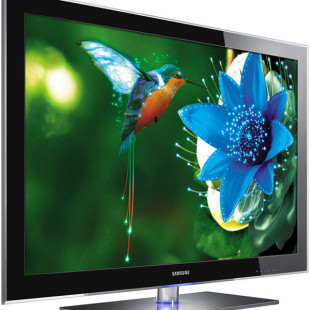 It appears that amidst the financial and economic crisis that rocks the world, LED HDTVs suffer too. Sales of LED HDTVs have dropped sharply recently with the market shrinking by 4.9 percent in a single year alone. This has forced manufacturers to lower prices and try to stay in the game for... 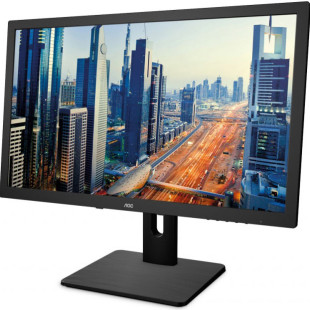 The famous monitor maker AOC has announced two new Full HD monitors – the I2475PXQU and the I2775PQU. Both models use IPS technology and offer different display sizes – the I2475PXQU offers 24 inches of visual goodness, while the I2775PQU has a 27-inch display. The two new AOC monitors have a...