Samsung Gear VR to be released by end of the year 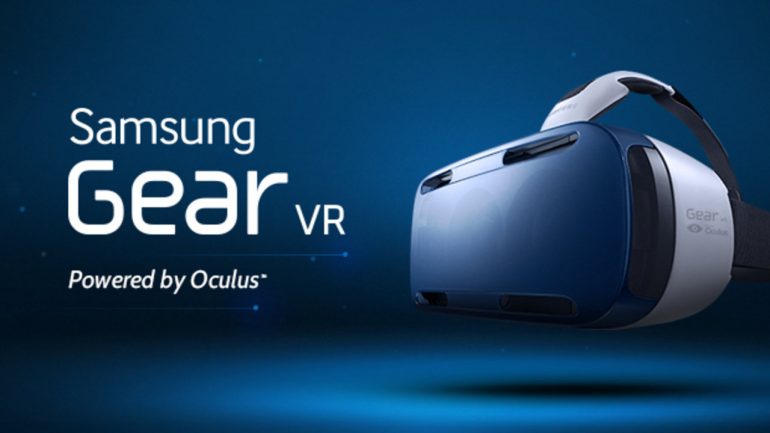 The South Korean tech company Samsung has announced that the new mobile virtual reality headset Gear VR will be released by the end of the year.

Samsung also says that the Gear VR will come to us in white. The device will be able to display various content including games, movies, books and more.