Ultrabooks usually come with no optical drives installed, a fact, which sometimes may become a problem if you need to install software from an optical disk. You should not worry, though, as Samsung has released two new external optical drives that are perfect for ultrabooks.

The new Samsung optical drives also come with Smart Power Technology that lowers the drives’ power consumption and provides longer ultrabook battery life. This technology enables both drives to act as a portable hard disk drive for tablets with available USB connections. In addition to that both models get connected to an ultrabook via a single USB port. Thanks to Samsung’s innovative AV Connectivity technology, tablet users can now enjoy stored multimedia content.

The Samsung SE-208GB and SE-218GN writers are equipped with Smart Archive Technology that safely stores precious personal data. This technology offers enhanced recording quality that is optimized for DVDs that are used to store content for an extra long time. To make sure the drives can be used by as many people as possible Samsung has made them compatible with all major operating systems including Windows 8 and the latest Mac OS versions. Buffer Under Run technology prevents errors that can be caused when writing speeds exceed data transfer speeds, while also enabling PC multi-tasking. The drives are also eco-friendly and lack chemical substances or chemicals that can damage the environment.

The new Samsung external optical drives are available now. A price list was not provided, though. 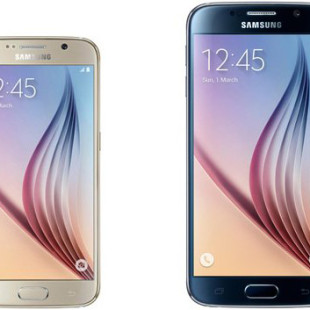 As it usually happens after the launch of a high-end smartphone a smaller and cheaper “mini” version follows. We have seen this story numerous times but we will see it again with the main participant being Samsung and its Galaxy S6 smartphone – according to the latest information leak from...

The Chinese maker of smartphones Huawei will announce its first Windows Phone 8 smartphone – the awaited Ascend W1 - at the upcoming CES 2013, which will be held at the beginning of January 2013. The Huawei Ascend W1 was expected to debut this fall - something that actually did... 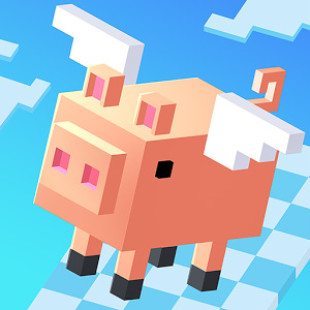 Sky Hoppers is a casual afternoon game that will test your skills and more precisely if you can take a pig from point A to point B. All the action takes place in the sky so you have to be careful not to fall on the ground and if this happens then the game ends. Fortunately for most of the...