When we were searching for apps on Google Play we encountered a game called Silly Sausage in Meat Land. To be honest with you, the name of the app sounded (and it still does) really silly so we didn’t think highly of the game. Still, we decided to give it a chance and downloaded it.

Silly Sausage in Meat Land is not the greatest game you will find on Google Play but it is not the worst too. The game lets you command a creature that looks like a dog. Well, this dog is really stretchy as if he’s made of rubber. This allows the dog to reach places that cannot normally be reached and then collect jewels. In fact this is the main goal of the game – collect jewels, stretch so that you can reach distant places and corners and avoid enemies. Yes, there are enemies in the game like flying blades, crushing boulders and more. If you happen to touch one of them you die and then you start the level anew.

Apart from the gameplay that we just described the game offers cartoonish 2D graphics that take you to a fantasy world full of sausages and sound that is okay. Really you can’t expect anything else from such a game.

All in all Silly Sausage in Meat Land is not as bad game as we initially expected. It offers an interesting story, a nice fantasy world and then gameplay that is best suited for people who want to try something new and kill time.

Silly Sausage in Meat Land is here on Google Play. 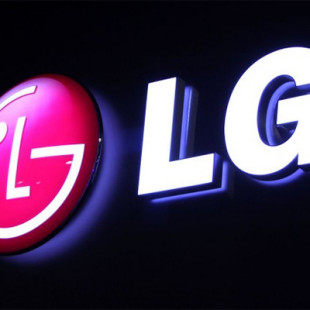 LG may be working on new 64-bit octacore chip

Smartphones are devices that become more and more sophisticated almost on a daily basis – we constantly get new handsets that offer new and more features, faster processors and more memory. Just like with computers they get more and more cores and having an 8-core processor inside your pocket...

Lenovo has introduced a new notebook – the IdeaPad U310 Touch. The new company product is now available on the US market where it sells for USD 699. The new IdeaPad U310 Touch is based on a 13.3-inch LED display with Multi-Touch and glossy finish (1366 x 768 pixels... 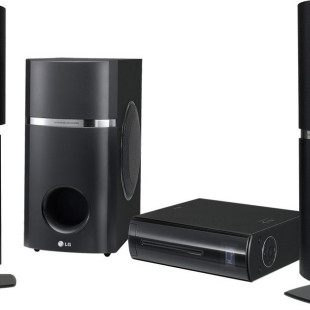 LG Electronic announced its ultra stylish 400 watt complete 2.1-channel Bluray HB45E Home Cinema System, which provides access to content like YouTube, Weather Forecasts and Picasa for online photos thanks to the LG Netcast. The HB45E home cinema system comes with an iDock, giving the ability to...