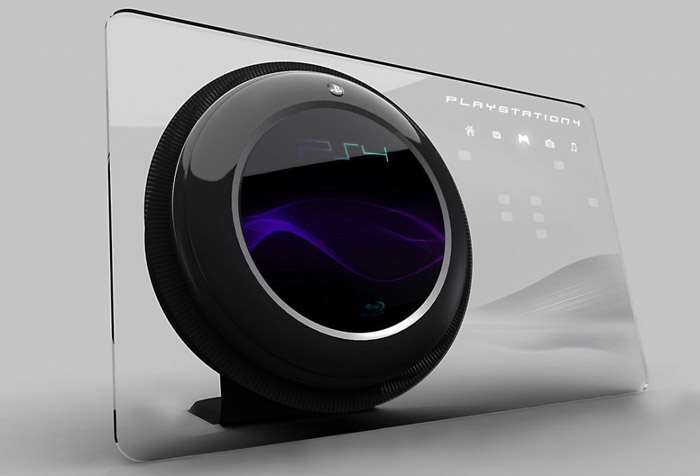 The Japanese tech giant Sony has officially presented the PlayStation 4 gaming console along with a long list of tech specs. The gaming console has been in development for the past few years and has been eagerly awaited by gamers around the world.

As expected before the PlayStation bets on an 8-core 64-bit AMD Jaguar processor with an integrated AMD Radeon graphics core that delivers up to 1.84 TFLOPS of processing power.

The hardware inside is not everything though – the PlayStation 4 is fully integrated with the PlayStation Vita, which means users can play PS4 games on the Vita using a Wi-Fi connection. There’s the expected Dualshock 4 controller too – it has a touch panel, a LED display with variable colors, vibration motors, a mono speaker, a headphone jack and a MicroUSB port. Another new feature of the Dualshock 4 is the presence of a button known as Share – it allows the user to share videos and screenshots. Next to it we have an integrated three-axis gyroscope, a three-axis accelerometer and a 1000 mAh battery.

Pricing was not unveiled but the PlayStation 4 is expected to sell for no less than USD 400.