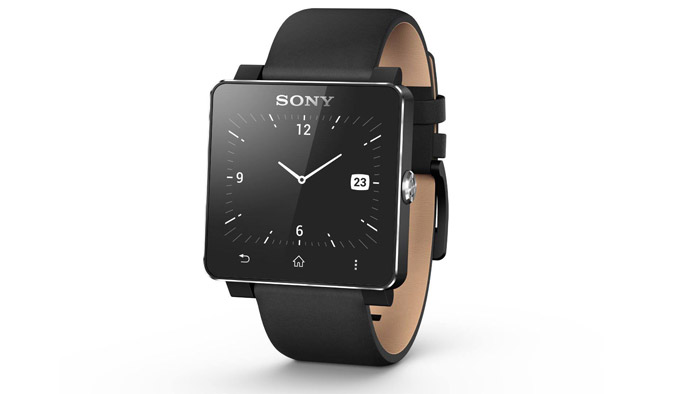 Sony has unveiled an updated version of its Smartwatch portable device – the Smartwatch 2. The new company product is seriously improved and features support for the IP57 standard, which makes it dirt- and water-resistant.

Smartwatch 2 resembles Sony’s Xperia Z smartphone and comes with a 1.6-inch display at 220 x 176 pixels, support for NFC that allows it to connect to Android-powered smartphones and other functions among which messaging for incoming calls, social networks updates and remote control functions.

The Smartwatch 2 runs a modified version of Android 4.0 Ice Cream Sandwich and needs to be recharged every four days with moderate usage. A micro-USB port is used for recharging.

The device will hit the market in September of this year. The pricing is unknown.