Tap Fishing Master is a game for all fishing fans who cannot go fishing for one reason or another. The app tries to be one of the most realistic fishing apps ever but at the same time it combines quick gameplay for those of you who do not want to wait to see some results.

We will start with the gameplay, which does not come with a background story this time. You are just out there in the sea and you fish. That’s about it. The app, however, comes with a short tutorial that will tell you how to play it. You will need it, though, because the user’s interface of the game is full of buttons, icons, etc. and feels a bit overwhelming. In fact we can say that the interface of Tap Fishing Master could have been better – it looks and feels old-fashioned, hard to use, crowded and more things of the same kind. The actual gameplay consists of tapping one of the icons and if you have some luck, by using it, you will catch a fish. Collect some more and then sell them for money, which will give you the opportunity to upgrade your fishing gear and then catch more fish. Simple, isn’t it? In addition to this Tap Fishing Master comes with simple 2D graphics, which are mostly icons and static pictures, decent sound effects and that’s pretty much it.

As you can see Tap Fishing Master is a game where your main activity will be to tap but the game does not hide this fact anyway, since it says this even in its name. Unfortunately the game does not include exciting elements such as when you have to struggle with a fish or time your pull out effort very precisely. Here you will tap and tap and tap. This might be good news for casual fishing fans, who just want to have some fun, but hardcore fishers who want to have more excitement should look elsewhere. This is not to say that Tap Fishing Master is a bad game, not at all, but it depends on what you are looking for and if Tap Fishing Master does not bring it to you, you might be disappointed. 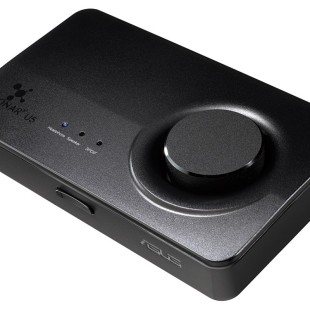 ASUS has treated hardcore gamers with a new external gaming sound card that goes by the name of Xonar U5. The novelty comes in a stylish new black chassis that provides the user with clear and powerful 6-channeled sound through a USB connection that also provides power. A volume meter is also...

Kodak today introduced the new KODAK PLAYTOUCH Video Camera, capable to of shooting 1080p videos. The pocked-sized Playtouch can take 5MP still photos, feature 3-inch capacitive touchscreen for easy management of you HD videos with the swipe of a fingertip and has Share Button, allowing... 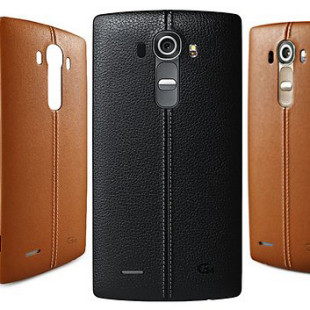