Touch Tank is a fresh action game that will appeal to fans of the genre and not only. Here you will have to battle enemies from different universes but can you do this?

The gameplay that the game comes with is simple and you can even see this in the name of the app. You are given a tank, which you will use to battle your enemies that will use tanks and even planes and helicopters to defeat you. All you have to do to shoot is touch the display of your Android device and the tank you are in will shoot at the incoming enemies. The longer you touch the display the further your shell will go so you will have to be careful not to miss. Let’s face it – you will fail in this game so Touch Tank is an app of survival where the goal is to get as far as possible before you die. But until then you will have tons of fun and this is guaranteed – the app comes with nice 2D visuals, nice sound effects and very intense battles that will keep you occupied in front of your Android device. Moreover the game is free so what do you have to lose?

Touch Tank is a game that every action game fan should have. The app will bring you intense battles, nice hand-drawn visuals, great sound effects and most importantly tons of fun so you will not be disappointed if you download this game. In fact Touch Tank is one of the best action games we have played in a while and this should speak enough of this free Android game.

Interesting solution from XCM that allows users to use their PS3 controller on Xbox360. Description The XCM Cross Fire adapter lets you connect your PS3™ controller to your Xbox 360™ console. With built in rapid fire / turbo,and tilt functions, this adapter is the ultimate in Xbox... 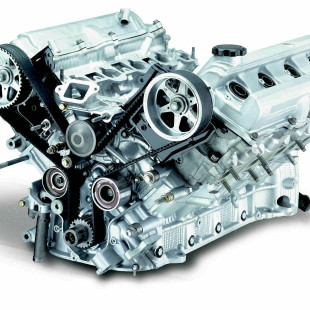 Engine Noises – What You Should Know

There are a lot of parts moving around in today’s car engines and sometimes they make noises that you should pay attention to. To help you out, we’ve put together this quick guide to diagnosing common engine noises.  If you feel that you have an engine noise that is out of the ordinary, it is...