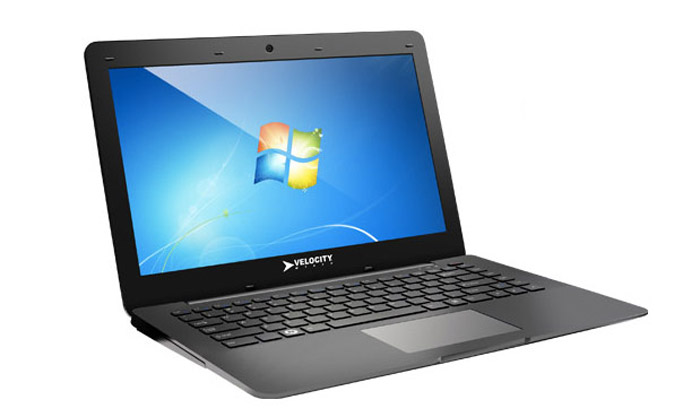 Building on the expected demise of netbooks Velocity Micro has updated its NoteMagix ultrabook line with three new models, which despite being very light and small-sized, have managed to include a fully working DVD optical drive.

The Velocity Micro NoteMagix U430, U450 and U470 models are available now and you can get yours online too.