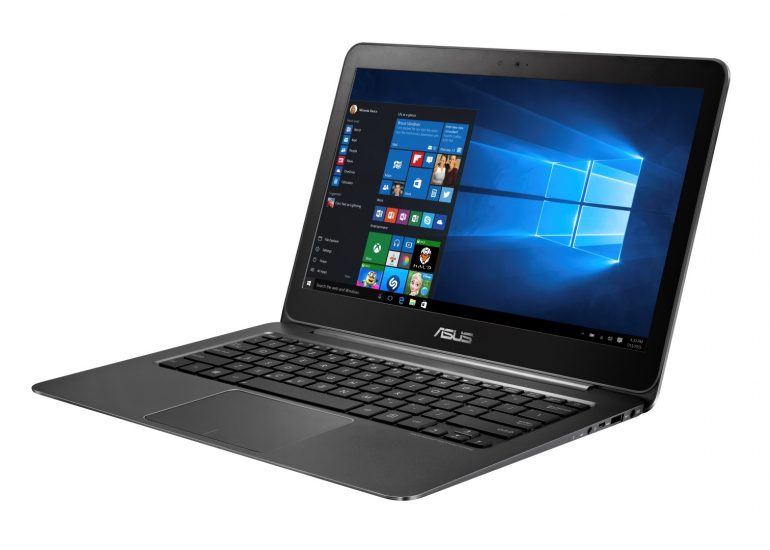 In the past few days ASUS announced no less than five new notebooks but don’t be mistaken – the acclaimed Taiwanese company also makes ultrabooks like the ZenBook UX305, which has an Intel Broadwell processor, a Full HD display and a 256 GB SSD – all housed in an aluminum chassis.

Broadwell is a chip that won’t last long and that has been overshadowed by Skylake so now ASUS has announced a new version of the ZenBook UX305, called ZenBook UX305C, which now offers an Intel Skylake processor inside. The UX305C is based on an Intel Core M 6Y30 processor that sports two cores with Hyper-Threading technology at 900 MHz. The chip also has 4 MB of L3 cache and Turbo Boost, which takes the clock speed to 2.20 GHz.

The rest of the tech specs remain largely unchanged – the ASUS ZenBook UX305C sports 8 GB of RAM, a 256 GB SSD, and a 13.3-inch display at Full HD resolution that can be upgraded to a 3200 x 1800 pixel display for USD 100 more. If, for some reason, this Skylake chip is not enough for you, the Broadwell-based versions of the UX305 will not disappear – and some of them have just gotten even cheaper.