Virtual Beggar is a really interesting free Android game that deals with money but it has nothing to do with games such as AdVenture Capitalist where money virtually falls from the sky. Instead here you will have to help a poor guy get out of poverty.

The game gives you various opportunities to become a rich guy – you can throw coins at your beggar at first and when you collect enough money you can open your own company. This is where the real fun starts – you will have to hire workers, make decisions and expand your company into a business empire. A bit later you can even customize the way your character looks by buying him new clothes and more. The game is also unpredictable in a way – there are random events and secrets as well that can give the game a different direction. In a few words your path to being rich will not be easy at all but this is where the charm of Virtual Beggar lies.

The only problem we saw with the game deals with the graphics – they look outdated like taken from a PC game from the early 1990s. There are too many large squares in the game so this is something the developers can work on. The graphics also somewhat affect the gameplay but as a whole the entire game is nice.

Virtual Beggar is a game for all people who want to get rich by working hard or simply see what it takes to make big bucks. Thus it differs from other business games where money comes to you with no effort. It is exactly the effort that it takes that makes Virtual Beggar a fun game and despite the outdated graphics we can easily recommend this game to anyone who has an adventurous spirit. 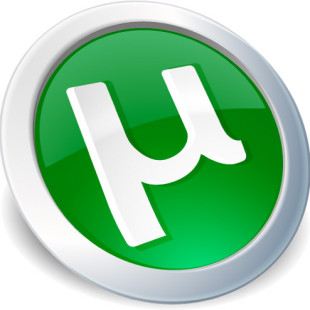 There are thousands and thousands of free programs on the Internet waiting to be downloaded but few are as popular as uTorrent – a small-sized application that allows its users to share content in an easy, clean and streamlined way. Due to these qualities uTorrent has become one of the best and... 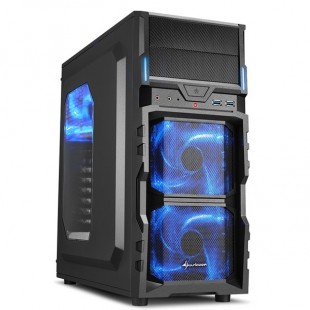