WarMouse today announced that its revolutionary 18-button joystick mouse, rechristened the Meta, will ship with a high-resolution laser sensor instead of an optical sensor. With a patented design featuring 18 buttons, an analog joystick, and a 5600-cpi laser sensor, the Meta provides a radically efficient user interface that has been shown to increase mouse input speeds by an average of 30 percent in comparison with conventional two-button mice utilizing toolbar icons and pull-down menus. Formerly known as the OpenOfficeMouse, the WarMouse Meta will be black with dark gray buttons.

“We were frankly shocked by the overwhelming response to our original announcement of the mouse,” said Theodore Beale, Lead Designer at WarMouse. “We sent out three emails and ended up getting three million hits on our website that weekend; no one seemed to believe that an 18-button mouse with a joystick could be anything but a joke. But it’s real, it’s brutal, and it’s going to fundamentally change what people expect of their input devices. There are some of the opinion that the Meta is insane, but we believe there are many gamers and power users who want to be able to do more than stroke their mouse with two fingers.” 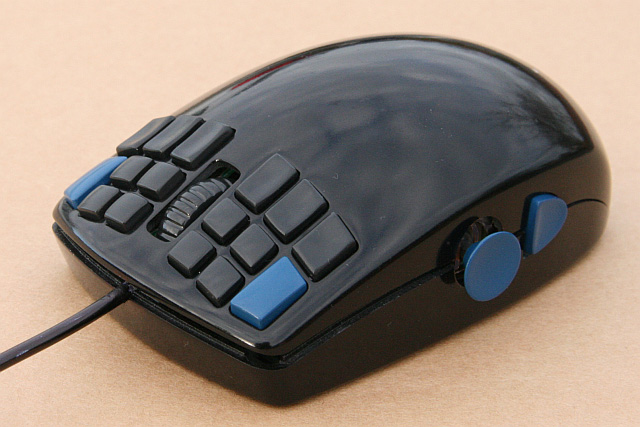 The Meta is one of the first computer mice to incorporate an analog joystick and is the first mouse to permit the use of the joystick as a digital keyboard interface. In the three digital joystick modes, the user can assign up to sixteen different keys or macros to the joystick, which provides a very fast interface regardless of whether the user is flying through the cells of a large spreadsheet in Calc or on the back of an epic flying mount in World of Warcraft. In analog joystick mode, the player can select between having up to seven joystick buttons available or using all 18 buttons as keyboard and mouse commands instead.

The features of the WarMouse Meta include: 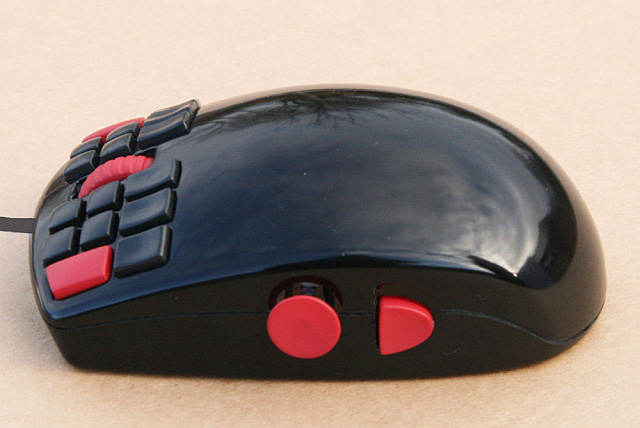 Chris Park, the lead designer of the popular independent strategy game AI War: Fleet Command, remarked: “I’ve been using a 5-button mouse for many years now, and there was once a time when I thought I’d never need more than two buttons — I shudder at the thought, now. So I’m interested to see how the Meta handles in practice when I actually get my hands on one. The thing that most interests me is the analog stick on the side of it. For AI War, I imagine that this would make panning much simpler, and it could be really handy for panning in other applications, as well. It is a feature that seems to fit tidily on the side of the mouse and which I could see eventually becoming as indispensable as the fourth and fifth buttons on my current mouse.”

The WarMouse Meta has been alternately described as “the most insane mouse ever”, “a Photoshop gag”, and “too much of a good thing”. For more detailed information about the Meta visit the Meta specifications page at WarMouse.com. The Meta is compatible with Windows, Linux, and Macintosh operating systems and will retail for $74.99 in the first quarter of 2010.