Wearable Tech and i-Gaming: The Future of Online Entertainment 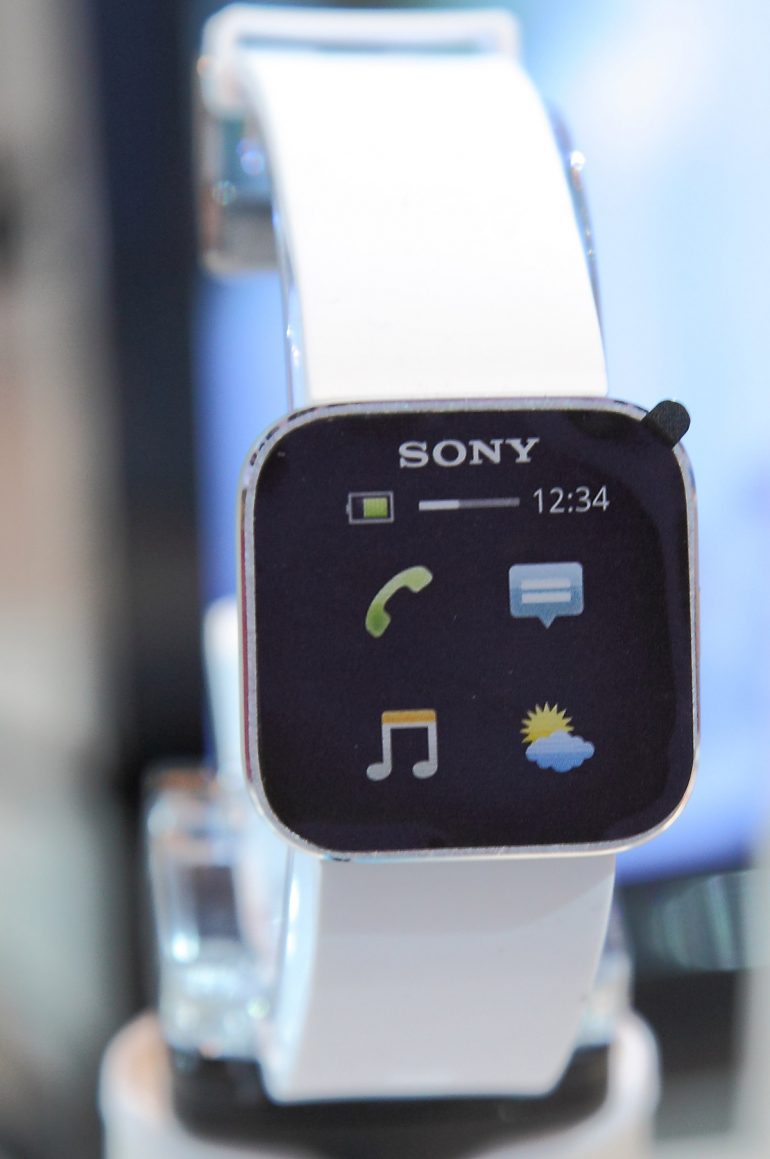 Since the rapid explosion in internet-enabled mobile devices, online gaming has become one of the most popular forms of web-based entertainment amongst adults, millions playing across the world every day. Whilst this itself has been a relatively recent trend, the sheer pace of progress means that a new innovation, wearable technology, looks poised to shake up the i-gaming industry, but what will this still niche means of playing look like in a few years time? Are there any particular hurdles that developers will need to overcome?

The most obvious issue one might think of when mulling over the porting of a game from a smartphone to, say, a smartwatch, is an issue of scale. We’re currently used to gaming on 5 inch, 1080p screens, however with a move to a far, far smaller display, games are definitely going to have to undergo a rethink. This may simply involve an adaptation of the user interfaces of games. Aggregate sites such as YeboYesCasino will need to slim down and streamline their lists of providers or employ icons in order to fit on the screen, whilst the developers themselves might have to restrict their titles to games that are only small in appearance. Puzzles – crosswords or sudokus – or casino games – slots and roulette, for instance, could easily be fit into the smaller screen.

This act of squeezing features in to a smaller screen could work better if users were able to link their smartphones to their watches in real time. You could peruse sites on listing websites, click the provider you’d like to play, and their games could instantly appear on the watch, ready to enjoy. Games could also be engineered to split features between phones and watches, allowing those who regularly play on their phones to play cut-down versions of games, update their profiles and undertake smaller tasks on their watch when they don’t feel like playing the main titles themselves. You could spend a few moments in the day training up on your wearable device and then sync it with your phone or computer once you’ve returned home, the stats and achievements collected during the day creating an overall more immersive experience for the player.

Even the fitness aspects of wearables could be integrated into games. Sites could offer bonuses to those that run a certain number of steps or burn a set number of calories every day, offering customers an incentive to get healthy alongside enjoying their pastime!

Wearable technology is only in its infancy, but the possibilities for it and the i-gaming sector are huge. What features would you like to see in games optimised for wearable devices? Let us know your thoughts below.