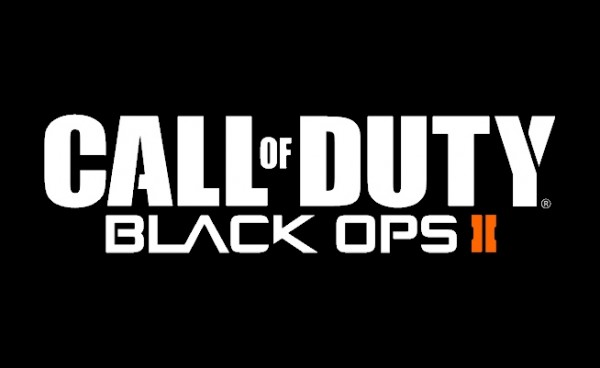 Fans of 3D shooters and Nintendo’s upcoming Wii U gaming console will be pleased to find out that they will get Call of Duty Black Ops 2 to satisfy their hunger for FPS action when the console hits the market later this year.

The information was first shared by Nintendo Gamer, which claims the game will arrive on the wings of Nintendo Wii U despite the relatively successful Modern Warfare and Black Ops Wii releases.

The only downside to the news is that the visuals of the Wii U version of Black Ops 2 look on par with the PS3 and Xbox 360 versions with no word on how the enhanced Wii U hardware will be used for the game if this happens at all.

Still the Wii U seems to be a capable console and it’s not a bad thing to have a game for it, is it?