Seagate announces external hard drive for Xbox One and Xbox 360 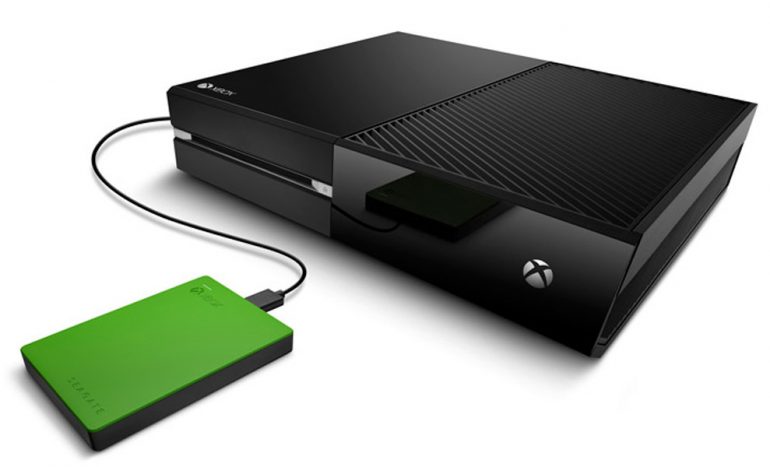 The maker of hard drives Seagate has announced a new external hard drive, designed for use with Microsoft’s Xbox One and Xbox 360, at the on-going Gamescom 2015 gaming show in Germany. The new drive is called Game Drive and comes with a capacity of 2 TB, offering a fancy color that will complement the aforementioned gaming consoles.

“With all of the new and amazing titles expected for this holiday season and a ton more games coming in the future, Xbox gamers will need even more storage and portability,” said Matt Kesselring, business development manager for Microsoft’s designed for Xbox partner program. “Microsoft is privileged to be working with Seagate as our trusted partner for this important designed for Xbox peripheral.”

The idea behind the Game Drive is simple – games need more and more space and quickly eat the disk space that the Xbox One and the Xbox 360 offer. So when you run out of space on these gaming consoles, just transfer your favorite games to the Game Drive and then get new content!

The Seagate Game Drive uses a USB 3.0 connection for the data transfers and comes in a green top-case and black body that has both the Xbox and Seagate logos.

“This exciting new collaboration with Microsoft Xbox is an important milestone for Seagate that will help us to reach a new audience, which has an insatiable appetite for storage,” said Jeff Fochtman, senior director of product marketing for Seagate. “There was a clearly defined need in this market for additional plug-and-play storage and Seagate is happy to be able to provide the solution.”

The Game Drive is available now and sells for USD 109.99 online.