Winter Fugitives: stealth game is an app that offers different gameplay from what you have gotten used to. This is a stealth game and here you will have to guide a fugitive from the prison cell all the way to freedom.

The game is nothing special in terms of hardware requirements so you will have it up and running in a matter of a few minutes. The gameplay is easy – slide your finger up/down/left/right to make your fugitive move in these directions. At the same time you will have opponents in the form of guards so you will have to either avoid them or if you can’t – to kill them in order to proceed. The in-game levels also provide you with golden coins that you should collect because sooner or later when you get caught you can bribe the guard that has arrested you and be free again. If you are not careful and you get caught with not enough money, then you have to restart the level in order to play again.

The game comes with original and simple 3D graphics and stealth sound effects so do not expect too much in the sound department. This is not bad news, however, since the sound (or the lack of it) creates a sense of suspense, which adds even more value to this fun game. So nothing to complain of here.

All in all Winter Fugitives: stealth game is a great game despite its less than stellar name. The app is free to play and offers interesting gameplay that will keep you occupied for sure. The secret here lies in the suspense the app creates and the simple but challenging goals that it has for you. Winter Fugitives: stealth game is a game that we can easily recommend – we are sure you will enjoy it just like we did.

The new version 1.1 of Elgato's popular EyeTV app for iPhone, which allows live TV streaming over Wi-Fi or 3G connections to the iPad is now available and works on both iPhones and iPads, and is a free update for existing owners. Elgato has optimized the app to take advantage of the iPad’s... 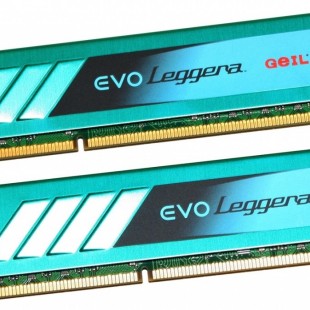 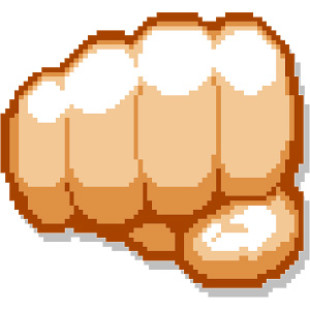 Punch Quest is an old-school arcade game that is full of fist action. But does it have what it takes to keep your attention? We would say yes. First, Punch Quest is a small-sized game and at around 18 MB in size it will not take long for it to download and install on your Android device. In...