The world of science is often home to strange discoveries and creations that at first sight are completely useless. Yet, in the long run they turn out to be groundbreaking and easily change the world around us.

Now we have a new discovery for you – a British company that goes by the name of Surrey NanoSystems has created a strange material that consists of carbon nanotubes and that carries the title of being the world’s darkest material in existence. In fact the material – called Vantablack – is so dark the human eye cannot properly process it. In other words you will never know what you are looking at.

The material is built by layering a sheet of aluminum foil with carbon nanotubes and is so efficient it absorbs all sunlight except 0.035 per cent of it, which is a new world record. The fact that it does not reflect almost any visible light makes it impossible to see shapes and contours and you will feel like you look at an abyss or a black hole.

Vantablack will be used in the near future in astronomy where it will calibrate telescopes in order for them to take pictures of the oldest objects in the Universe. The material will also be used in the military but no details were shared here.

The first ZOWIE GEAR's G-TF mousepad which is developed in cooperation with Swedish Counter-Strike player Abdisamad ‘SpawN’ Mohamed was announced back in 2009. Now the company introduces a new version of their popular mouse pad, the G-TF speed. The pad measures 440 x 320 x 2 mm and uses the... 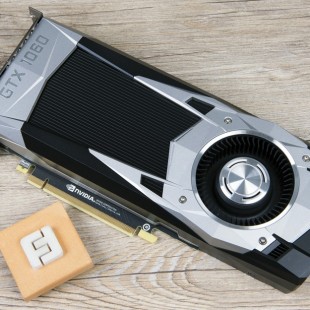 The rumors that have been circulating the Internet in the past few days have turned out to be correct – NVIDIA has just launched the mid-range GeForce GTX 1060 video card in order to compete with AMD’s Radeon RX 480, which was released a few days ago. Previously the GTX 1060 was expected in the... 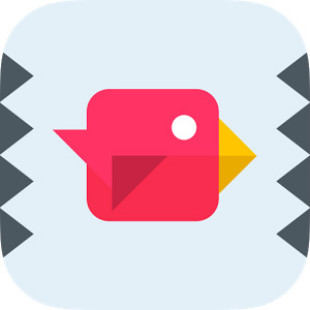 We are almost sure you’ve heard of the (in)famous Flappy Bird game here on Google Play. In case you haven’t, here’s a short description – there’s a flying bird but in order to keep her flying you have to repeatedly tap your Android device display. Each tap takes the bird a little higher on your...