Neo Geo is back with an anniversary gaming console 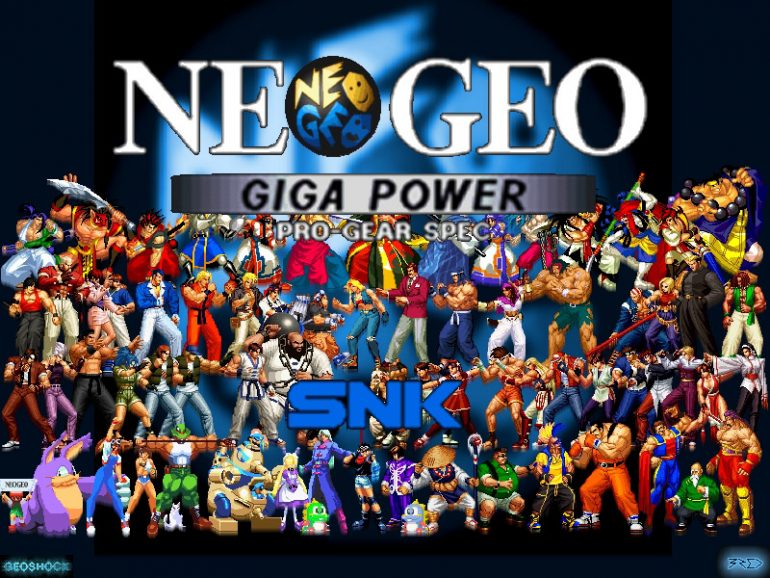 Do you still remember the years when PCs were still prohibitively expensive and people had to satisfy their gaming needs playing arcade games on those big machines charging a quarter or two? If you do the memory of it all surely brings a sense of nostalgia, warmth and something lost forever. Well, that’ll be no longer the case as SNK Playmore is ready to bring you a new Neo Geo gaming system for the 20th anniversary of its release – the Neo Geo X Gold.

SNK Playmore, however, has not released that much information on the console. What is known is that the Neo Geo X Handheld device will have a 4.3-inch LCD display and will have 20 pre-installed classic Neo Geo games, including Fatal Fury, Samurai Showdown 2, Metal Slug, and Art of Fighting 2. It also has an SD card slot for adding more games, but the availability of those games is unclear. As to the Neo Geo X Station there isn’t any information but analysts expect it to be a gaming console with cartridges or a console with a bunch of pre-installed games.

The Neo Geo X Gold is to come out on December 6 and will cost 199 USD. The gaming package will be distributed through Tommo Inc., and its availability through retail channels has not yet been announced.