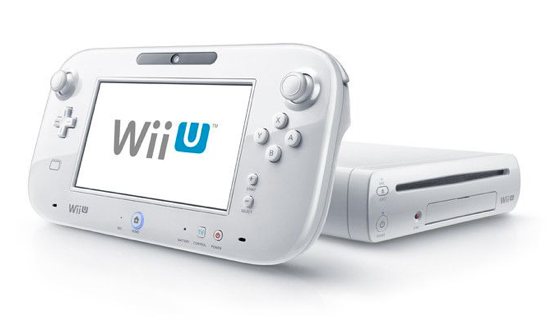 The announcement was made by Nintendo’s CEO Mr. Satoru Iwata during Nintendo’s annual shareholder meeting. Nintendo Wii U as well as 3DS owners will not have to pay when going online but the company reserves the right to charge a fee for using network services with devices other than Nintendo’s own. There’s no word on the pricing as of now though.

At the same meeting Nintendo announced it will not develop any other 3DS hardware except for the already released with the release of the 3DS XL being warranted by huge demand for bigger displays.