Nintendo may be working on official Game Boy emulator for mobiles 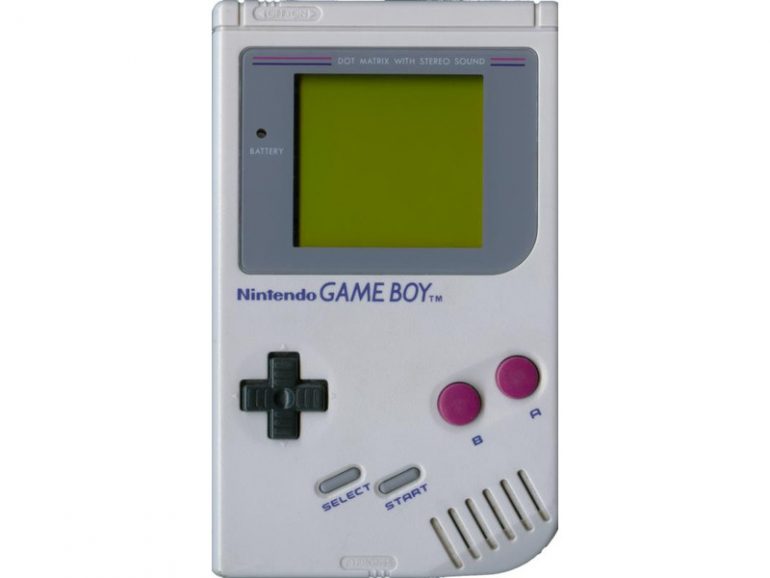 Younger readers of our web site may not remember this but in the Dark Ages of gaming there were very successful gaming devices such as the Nintendo Game Boy. First released in the late 1980s, the device was discontinued just 10 years ago and during that time period it was the main reason for making mobile games. In fact there are so many of them Nintendo has decided to make an official emulator for the Nintendo Game Boy that will allow games for this platform to run on modern tablets and smartphones.

The information presented here is unofficial but the emulator might as well become reality since the Japanese company has applied for a patent. So far there have been other game emulators for the Game Boy but all of them have been unofficial, which means there’s no support or official backing. This will soon change if we judge by the information provided although we will likely not see support for smartwatches. The upcoming emulator is also likely to be released for Android only as Apple does not allow emulators to be published on the App Store.

No word on when we might see this new Nintendo emulator but it won’t be during this year for sure.