A few years ago a new FPS game appeared taking place around the infamous Chernobyl Nuclear Power Plant. Of course we are talking about STALKER – a game that offered new surroundings, addictive gameplay and best of all – a distinct and never before seen game atmosphere. No wonder the game became a huge hit with a number of expansions coming out but no sequel to this date.

Despite plans for STALKER 2 were laid out the game was said to had been cancelled until now – with the latest rumor stating the US company Bethesda Softworks is going to produce STALKER 2.

The rumor comes from Sergey Galyonkin, the marketing director at 1C Multimedia, who posted on his blog explaining the situation as he understands it.

“The following info is from a reliable source but isn’t official, keep that in mind. Sergey Grigorovich didn’t sell the brand name ‘STALKER’. Bethesda is going to publish a STALKER game and has all the rights to it.” 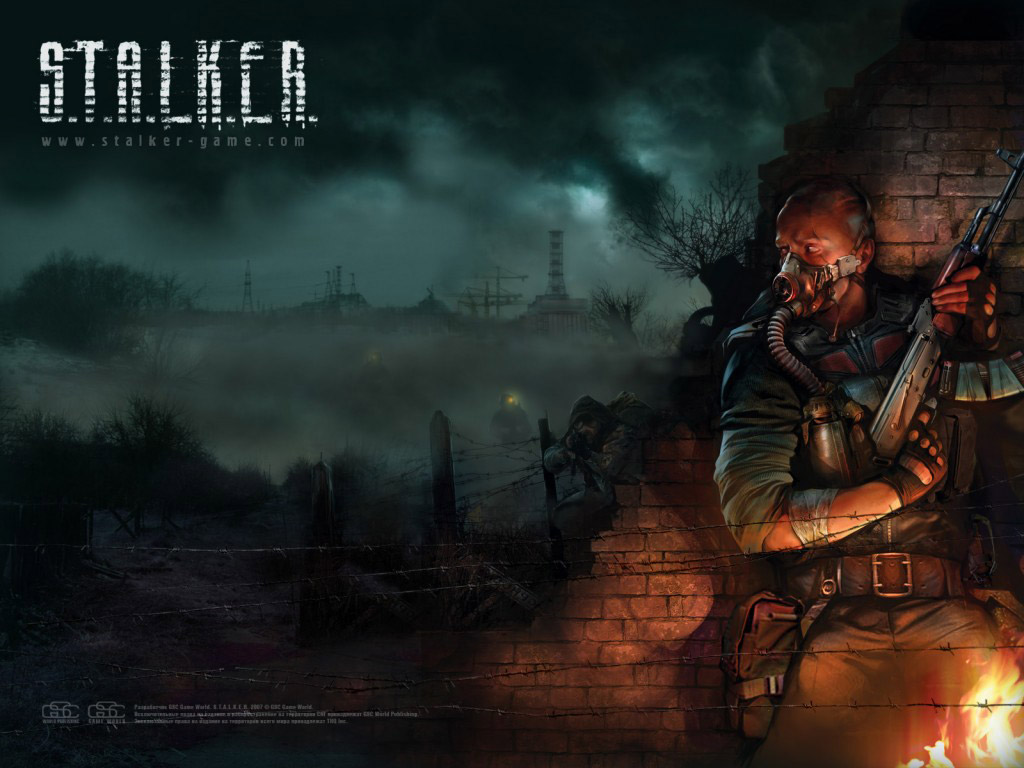 “The game is multi-platform (consoles + PC) and is based on Bethesda technology. It’s being made by a studio familiar with that technology (possibly Obisidian or the Fallout 3 team from Bethesda, but no facts as of yet). It is almost 100 % guaranteed that it’s not a Ukrainian studio.”

“Bethesda will be able to buy the brand name from Grigorovich later, but for now all the miscellaneous merchandise is his responsibility. Release date, engine, details – TBA.”

Bethesda has been known for making huge gaming hits such as the Elder Scrolls series and Fallout so the sequel to STALKER may actually turn out to be a great game too. The only question that remains is whether Bethesda will be able to capture the original game atmosphere.