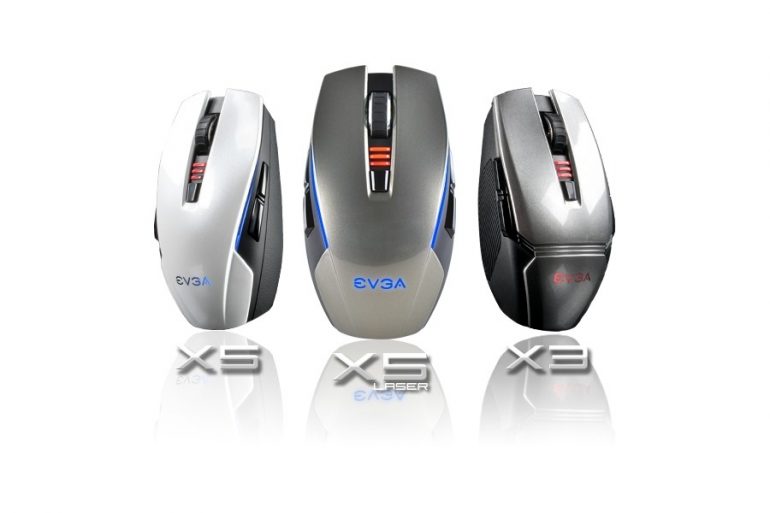 The US company EVGA, which is best known for making video cards and motherboards, has announced two new gaming mice known as Torq X3 and Torq X5. Both models are wired and are available with an optical or laser sensor depending on the modification – thus you have a total of four new EVGA gaming mice – Torq X3, X3L, Torq X5 and X5L.

World of Warcraft: Cataclysm surpass 4.7 Million sales in one month