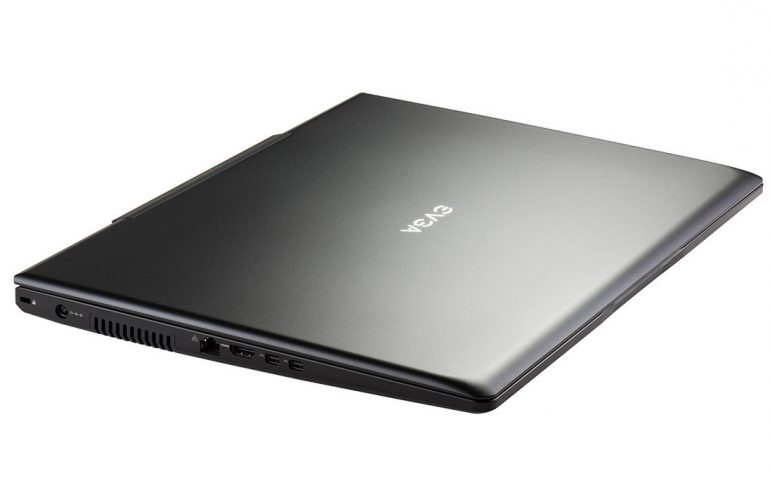 EVGA has announced its first Pascal-based gaming notebook – the SC17 GTX 1070. The notebook is ready for 4K fun and has been built from the ground up for hardcore gamers, enthusiasts and even overclockers.

The SC17 GTX 1070 is based on an Intel Core i7-6820K processor that comes unlocked. EVGA says that the chip can be overclocked to 3800 MHz and up. To ease users with this the SC17 GTX 1070 features a special full GUI BIOS with mouse control and even a Clear CMOS button in the notebook chassis. This makes the EVGA SC17 GTX 1070 a true overclocking notebook and EVGA even claims that this is the first such notebook in the world. In addition as the name of the notebook suggests the SC17 GTX 1070 comes with a mobile GeForce GTX 1070 GPU that can rip through the latest games with ease.