If you often carry around your lovely gaming console, you better check this one now, the new GAEMS G155 mobile gaming system for Xbox360 and PS3 which will allow you to play your favorite games on the go.

The G155 gaming system features lightweight, rugged design with straps and fitted foam base, that provides protection for your gaming console and has integrated 15.5-inch  LED HD 720p display with HDMI connection. It is also equipped with stereo speakers, dual headphone jacks and enough internal storage for your controllers, power supplies and other accessories while traveling. 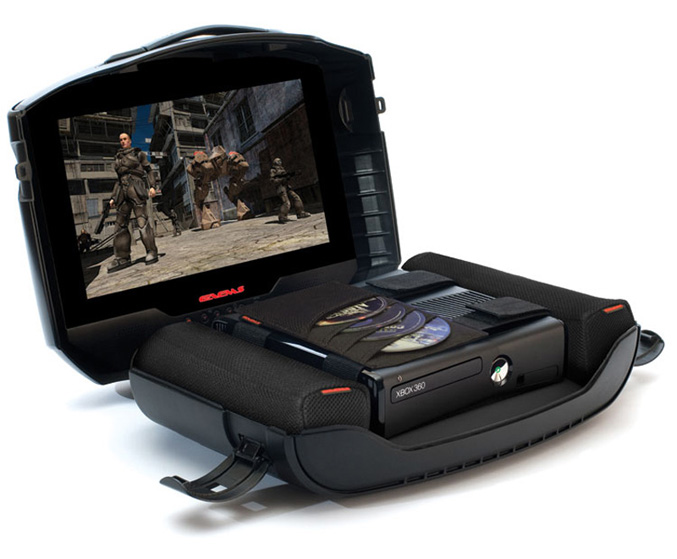 The G155 mobile gaming system for Xbox 360 and the PlayStation 3 is available for pre-order priced at $299.99 through Amazon.com, GameStop.com and NewEgg.com, while shipments will start from June 23 rd. 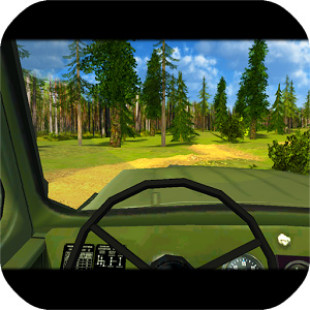 Russian Offroad is a free game for Android that claims it will let you experience Russian offroad and forest roads on your Android device. It will let you do so for sure but there isn’t much else to this app. Despite its size of nearly 30 MB Russian Offroad does not offer much. There aren’t... 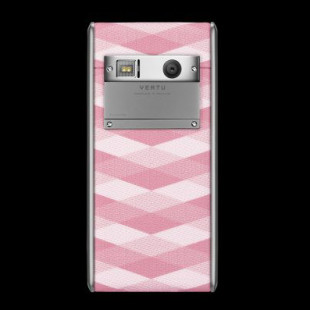 The maker of luxury smartphones Vertu has made a comeback by announcing three new handsets with somewhat affordable prices. All three models join the company’s Aster collection but to keep the overall cost lower they include hardware that is not top notch. We have no detailed information on... 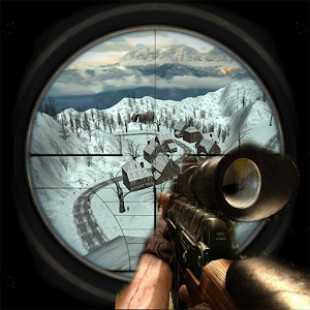 It’s always fun to play strategy games – you have to plan your actions and then execute them at the right moment or everything will fall apart. Sometimes achieving your goal takes more than one attempt but it is worth it. Island Sniper Shooting is a perfect example of a strategy shooting...