Blizzard Entertainment, Inc. and Legendary Pictures announced today that Sam Raimi has signed on to direct the eagerly-anticipated major motion picture based on Blizzard Entertainment®’s award-winning Warcraft® universe. Raimi has, in the course of his career, clearly demonstrated a genius for developing and adapting existing fictional universes for mainstream audiences while staying true to the spirit of the original content.

Raimi directed the Spider-Man trilogy, which has broken box-office records around the world and garnered five Academy Award® nominations. Known for his imaginative filmmaking style, richly drawn characters and offbeat humor, Raimi wrote and directed the cult classic, The Evil Dead and produced 30 Days Of Night. He most recently wrote and directed the supernatural thriller, Drag Me To Hell. 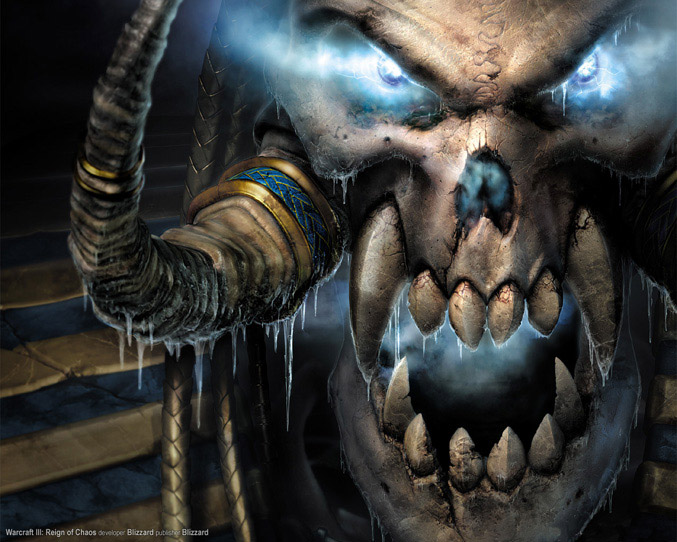 “At its core, Warcraft is a fantastic, action-packed story,” said Raimi. “I am thrilled to work with such a dynamite production team to bring this project to the big screen.” 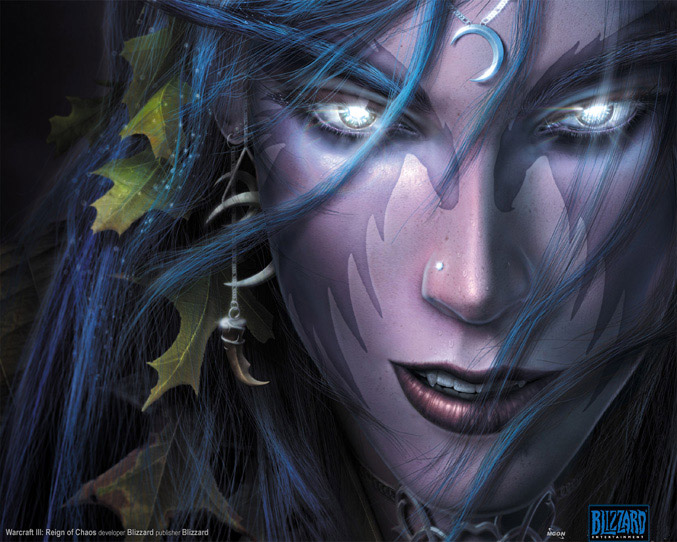 “Partnering with Sam Raimi exemplifies Legendary’s mandate of marrying the highest quality intellectual property to world-class filmmakers,” said Legendary’s Tull. “Sam’s passion for ‘Warcraft’ is undeniable and we know that he will create an incredible film worthy of Blizzard’s phenomenal franchise. We look forward to collaborating with our partners at Warner Bros. and continuing our successful relationship with Chuck in bringing this rich new world to the screen.”

“Blizzard Entertainment and Legendary Pictures have a shared vision for this film and we searched at length to find the very best director to bring that vision to life,” said Paul Sams, chief operating officer of Blizzard Entertainment. “From our first conversation with Sam, we could tell he was the perfect choice. Sam knows how to simultaneously satisfy the enthusiasts and the mainstream audience that might be experiencing that content for the first time. We’re looking forward to working with him to achieve that here.” 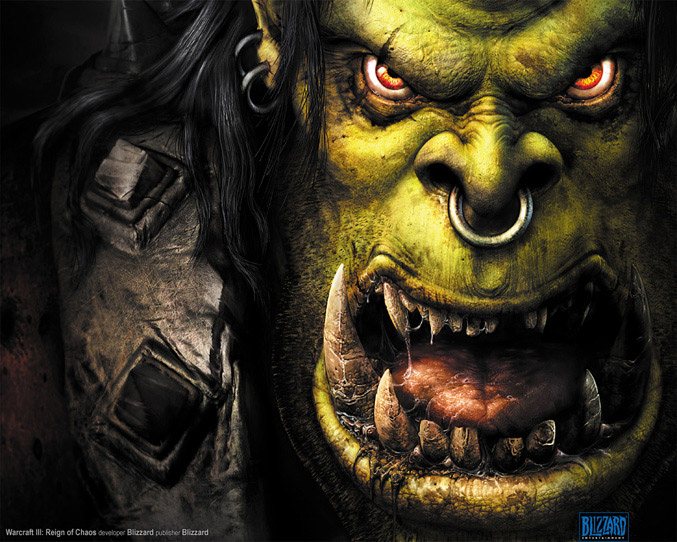 “Blizzard Entertainment’s Warcraft has become a second home for millions of players and Sam’s experience and talent make him the perfect director for this remarkable and action-packed world,” said Atlas’ Roven. “Alex and I are proud to be working with Sam and re-teaming with our friends at Legendary and Warner Bros.”

The film will fall under Legendary Pictures’ co-production and co-financing deal with Warner Bros. “Warcraft is emblematic of the kind of branded, event films for which our studio is best known. We have enjoyed great success with our partners at Legendary, and this is an incredible opportunity for us to work with Sam on a project that is so eagerly anticipated by so many,” said Jeff Robinov, President, Warner Bros. Pictures Group. 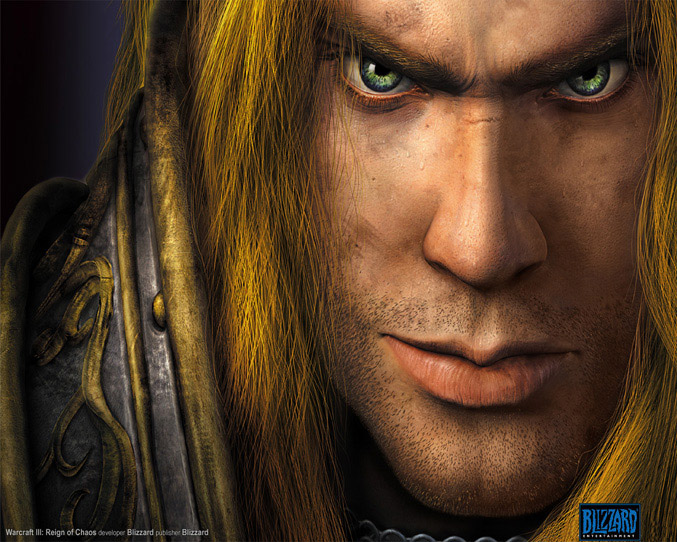 Blizzard Entertainment’s Warcraft universe is a rich fantasy setting that revolves around the epic conflict between the opposing forces of the Horde and the Alliance. Since its debut in 1994, Warcraft has developed a loyal following across the globe, with several bestselling, award-winning PC games and a range of popular licensed products including novels, action figures, apparel, comic books, board games, and more. World of Warcraft®, Blizzard Entertainment’s subscription-based massively multiplayer online role-playing game set in the Warcraft universe, is the most popular game of its kind in the world. Its most recent expansion, Wrath of the Lich King™, is the fastest-selling PC game of all time, with more than 2.8 million copies sold in its first 24 hours of availability and more than 4 million in its first month.

Further details about the upcoming Warcraft movie, including cast and targeted release date, will be revealed as development progresses.