Announced at this year CES, Asus has now officially launched the Eee Pad Transformer Android based tablet, which is expected to be available at the beginning of April. The tablet features an unique optional docking station which has full QWERTY keyboard along with extra battery that boosts its battery life up to 16 hours. 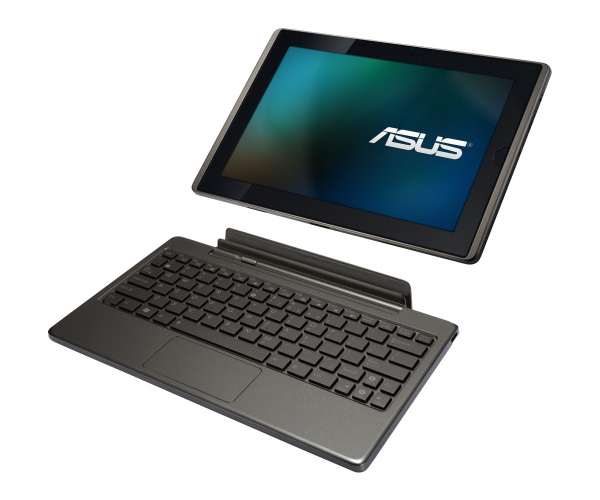 The hinged docking station offers a touchpad, 3.5mm audio jack, two USB ports as well as a built-in SD Card reader and also extends the Transformer’s 9.5 hours of battery life up to 16 hours. The Eee Pad is only 12.98mm thick, weighs 680g and is expected to be priced around $565. 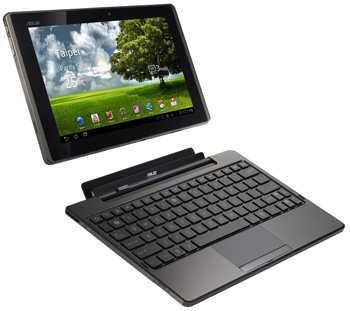