Nintendo to focus on health in new products 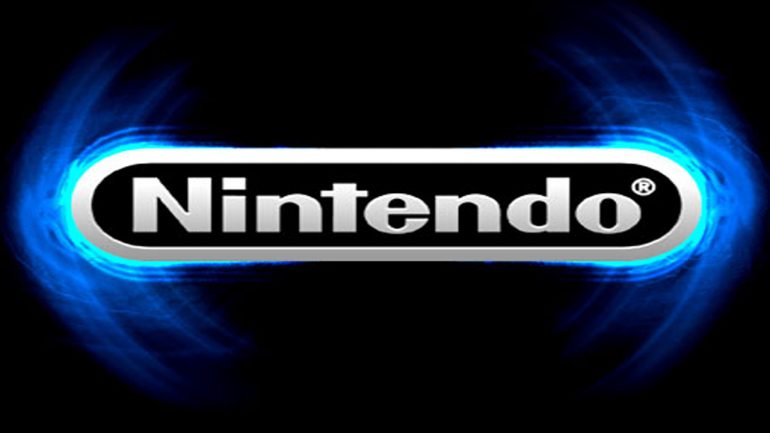 What do you think of when you say Nintendo? Games? Yes, but soon you will also think of something else.

Nintendo has, quite surprisingly, shared intentions to move beyond gamers and offer new products that target a different audience than gamers. The news is official as it has been shared during a conference with investors and Nintendo hopes that the new company products will help the company in these hard times.

As Nintendo put it the company has been putting smiles on people’s faces for decades but now the company wants something else – to improve the quality of life, which again according to the company means health, education and lifestyle. To achieve this the Japanese tech giant will develop and introduce new platforms that will help accomplish these goals.