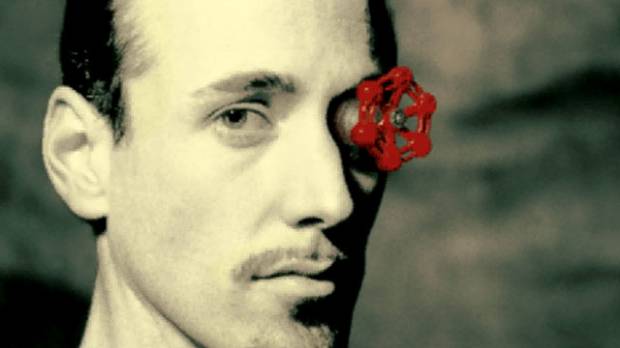 The American gaming company Valve Corporation plans to launch a new gaming console that will compete with the big three on this market – the Sony PlayStation, Xbox 360 and Nintendo Wii.

The creator of the hugely successful Half-Life series believes that there are still opportunities on this gaming market and this is the reason why it plans to enter it. The planned Valve gaming console will be called “Steam Box” and as the name suggests will be related to the popular online game distribution platform Steam.

What’s even more interesting is that some sources claim that Valve already has a working prototype of the new gaming console and that the prototype has already been shown to potential partners and manufacturers. As Valve’s co-founder Gabe Newell put it just recently “Well, if we have to sell hardware we will.”

According to unofficial information the new console packs powerful hardware – an Intel Core i7 processor, 8 GB RAM and an NVIDIA GPU. The new console will also come with the Big Picture Mode function from Steam. This function will allow the games to be shown on PCs, Macs and on even regular TVs found in every home.

The console is expected to debut at the upcoming Game Developers Conference (GDC) this year but there are rumors that the actual launch will take place at the Electronic Entertainment Expo, which will be held between June 5 and June 7 this year.