XCM introduces two new jewellery for Arcade and Fighting games die hard fans. The Rumble Joystick announced as the world’s first PS3 joystick with vibration functions also has four memory buttons that can be programmed so now you could do most difficult combos with ease.

Can be used on xbox 360 console if using with Cross fire converter. 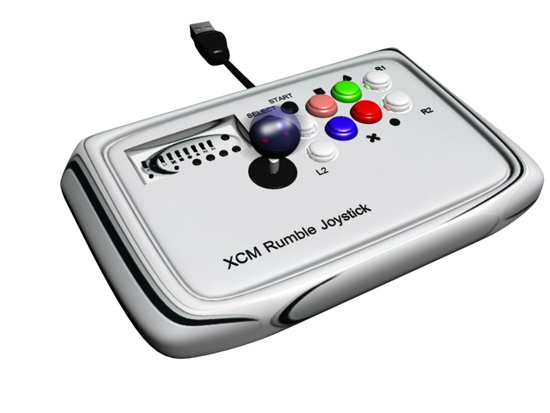 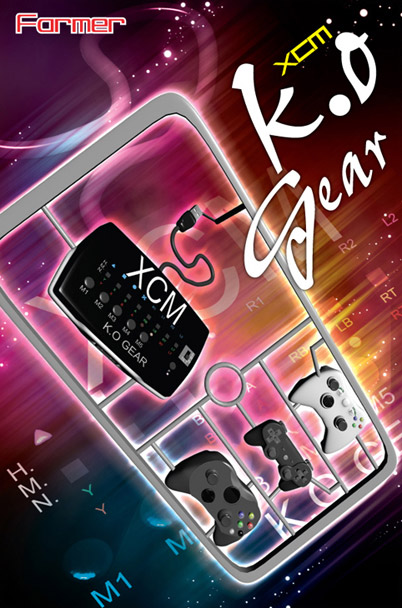