The much anticipated AMD FX family of CPUs are finally here, along with the first-ever eight-core desktop processor(check this Guinness World Record), all of which according to AMD, offer completely unlocked processor clock multipliers for easier overclocking and utilize AMD Turbo Core Technology to dynamically optimize performance across CPU cores for maximum performance on intense workloads.

AMD’s new processors use the new multi-core architecture called “Bulldozer” and are based on 32nm process technology. The first four CPU models will be available the next few days and AMD advises you to combine them with AMD 9-series chipset motherboard and AMD Radeon HD 6000 series graphics cards to create the AMD “Scorpius” platform for “an astounding gaming and HD entertainment experience.” But the main point here is, how do these new cpu will compete with the Intel’s Core processor, in terms of price and performance? 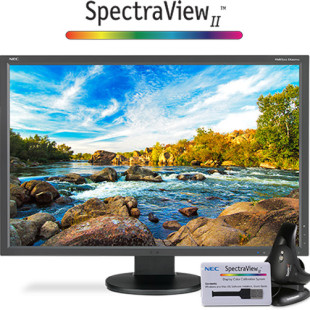 The US branch of the Japanese corporation NEC has announced two new professional monitors that belong to the company’s MultiSync line. The two new monitors are called EA305WMi and EA275WMi and feature 30-inch and 27-inch displays, respectively, as well as IPS technology, wide 178-degree viewing...

LG Electronics (LG), a worldwide technology and design leader in mobile communications, today announces the launch of the LG GW520 and LG GT505. These two new handsets enable consumers to be at the heart of their online communities anytime, anywhere, with push updates from social networking... 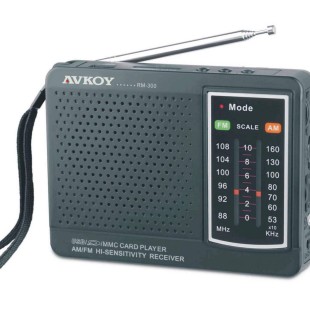 The digital revolution of the past few decades has created a new tech trend around the world – that of retiring analogue technology and replacing it with digital technology. We saw this happening to phones some years ago and then to TVs. Well, it will now happen to radio as well. Norway is...