The Nova Series feature Indilinx Barefoot controller with 64MB cache and is available in 64GB and 128GB, which achieve speeds of up to 270MB/second read and 190MB/second write.Both Series SSDs have  TRIM support and are backed by a Two-Year Limited Warranty.60/120GB Reactor drives coast 150/290 Euro and the 64/128GB Nova drivers cost 158/300 Euro. 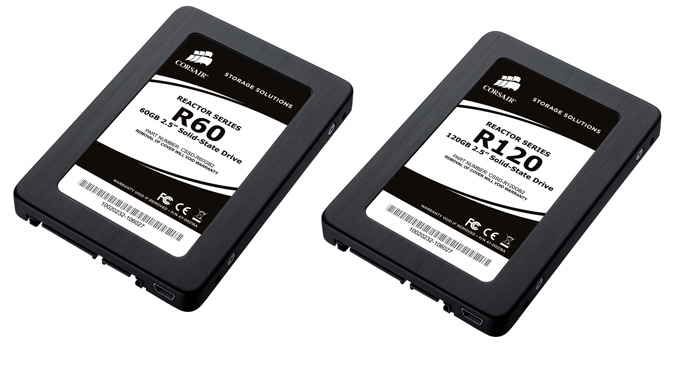 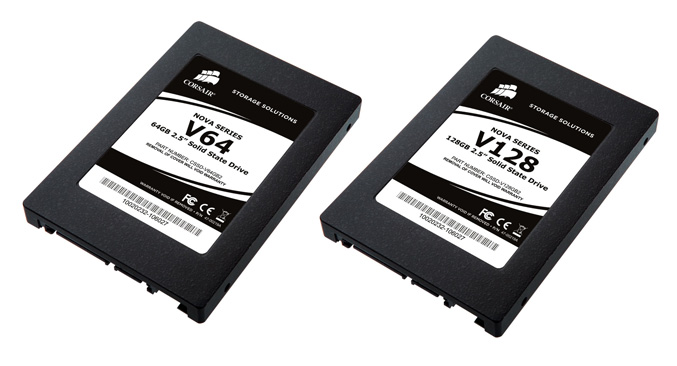