Mr. Soo-In Cho, president, Memory Division, Samsung Electronics, said “In just one year after initiating 30nm-class NAND production, Samsung has made available the next generation node 20nm-class NAND, which exceeds most customers requirements for high-performance, high-density NAND-based solutions.” He added, “The new 20nm-class NAND is not only a significant step forward in process design, but we have incorporated advanced technologies into it to enable substantial performance innovation.” 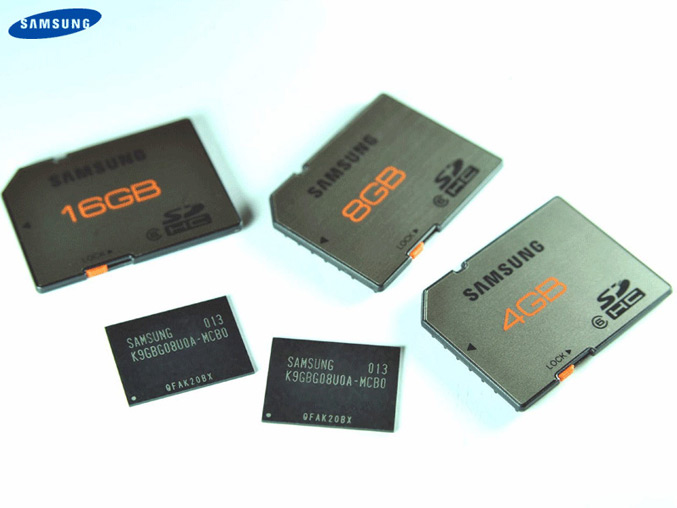 Samsung Electronics first began producing 32Gb NAND with 30nm-class process technology in March 2009. Now it is shipping SD card samples to customers that are built with 20nm-class 32Gb NAND and will expand production later this year.