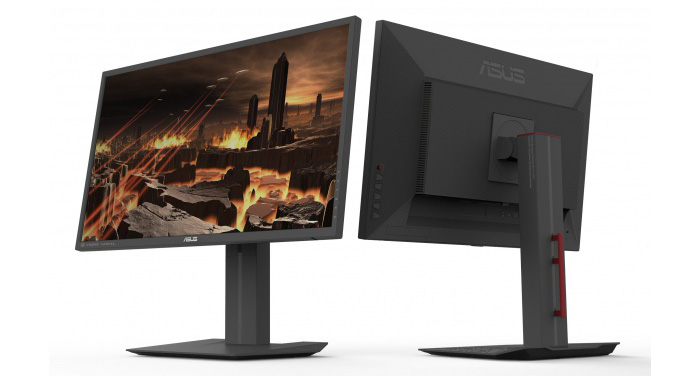 ASUS has announced the new MG279Q monitor, which was first mentioned at CES 2015 back in January. Back then the monitor impressed with support for DisplayPort 1.2a with Adaptive Sync but there wasn’t much else to it.

Now ASUS has surprised customers by announcing that the MG279Q supports AMD FreeSync, making it the company’s first display with support for this technology. In addition to this the MG279Q is the first and only IPS monitor at WQHD resolution (2560 x 1440 pixels) that sports 144 Hz of peak refresh rate. Thus the new ASUS monitor combines all latest tech features that are perfect for gaming.

AMD’s FreeSync technology eliminates screen tearing, which usually happens while playing graphics intensive games. The reason behind this unpleasant phenomenon is that the refresh rate of the monitor is out of sync with the frames that are being produced by the graphics card that sits behind it. In a few words AMD solves this problem by allowing the graphics card to control the refresh rate of the monitor. As a result gamers do not see any screen tearing.

As to the MG279Q, it is expected to be in stores very soon. No word on pricing, though.