Gaming fanatics now have a new toy to play with – Eizo’s all new Foris FS2333 monitor.

Specifically designed for gaming the Foris FS2333 sports a 23-inch full HD screen that works at 1920 x 1080 native resolution – developed by both Eizo and Fnatic. What’s peculiar about this monitor is that it comes with an Eizo all new tone mapping technology that is called “Smart Insight” bringing five settings for real time strategy games and first person shooters. 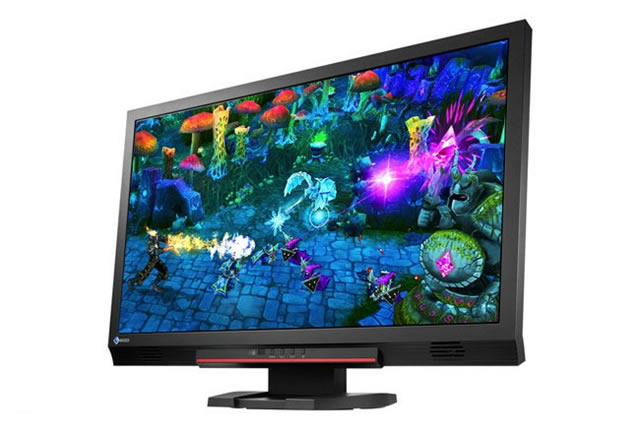 This is not everything “Smart” however – the Foris FS2333 offers two additional “Smart” technologies. The first one called Smart Resolution analyses an image for noise and blurring and corrects the blur without accentuating the noise. The second one – called Smart Detection – identifies where on the screen a game is being played and applies super-resolution processing to sharpen the image.

Coming with a stand too the Eizo Foris FS2333 allows gamers to adjust the monitor the way they see fit but within ranges – up to 60 mm, 25 degrees of tilt and 344 degrees of swivel.

Eizo will start selling the monitor next month but no pricing has been revealed.