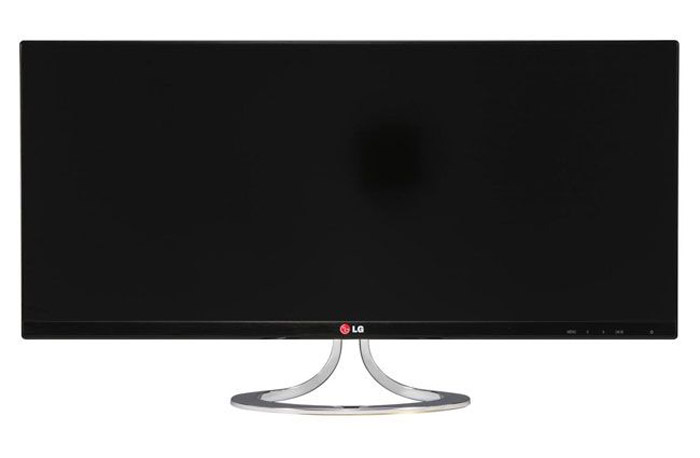 The LG EA83 ColorPrime is a monitor that has been specifically developed for photographers, designers and filmmakers and offers a working resolution of 2560 x 1440 pixels. It also covers 100 per cent of sRGB and 99 per cent of Adobe RGB color space. The EA83 ColorPrime can also be rotated 90 degrees for an alternative way of viewing and arranging one’s work. Pricing is unknown at the moment.

Finally the LG ET83 Touch 10 is a fully functional 23-inch sensor display designed for Windows 8. It works at 1920 x 1080 pixel resolution and supports up to ten simultaneous touches. Pricing is unknown.