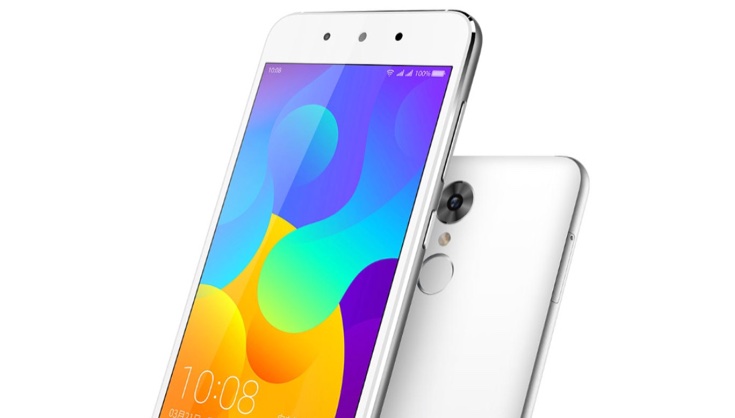 The new smartphone maker QiKU is working on a new flagship smartphone but we won’t get it that soon. To fill the created gap the company has announced the 306 F4 smartphone, which is clearly a budget-oriented solution.