Samsung Electronics America Inc., a subsidiary of Samsung Electronics Corporation, the number one worldwide brand of LCD display products, announced the launch of its latest premium LED monitor, the 23 inch Samsung Syncmaster PX2370. The PX2370 will be available in April from Samsung resellers at a price of $369, giving customers outstanding performance combined with sleek, attractive design and energy-efficient technology.

“With its slim 18mm depth and eco-sensitive design, the PX2370 leads the way with the smallest footprint possible, both on the desktop and the environment,” said Young Bae, director Display Marketing, Samsung Information Technology Division. “Consumers no longer have to choose between a high-performance, feature-laden product and green technology..” 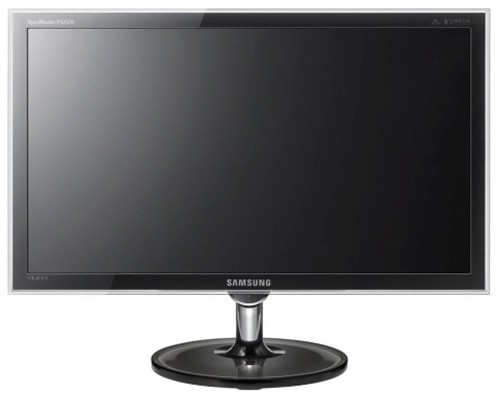 The PX2370 is designed with a simple, sophisticated black and transparent shell. It also incorporates a range of innovations to make it one of the most eco-sensitive LED monitors on the market, while providing an unrivaled user experience with excellent image quality. The monitor contains a number of features to maximize energy efficiency, including Samsung’s Smart Sensor Technology, with both proximity and Ambient Light Sensors (ALS), which automatically turn it on and off when not in use. As a result of these innovations, the PX2370 has been awarded with Energy Star™ and EPEAT Gold Certification.

The display uses Samsung’s Mega Dynamic Contrast Ratio (DCR) technology and 16:9 FHD resolution to display more vivid and dynamic images. This makes it ideal for use across the range of applications, especially wide-format multimedia images, such as video and CAD. With a slender 18mm depth and premium styling, the PX2370 ensures that both the on-screen image and overall design are pleasing on the eye. 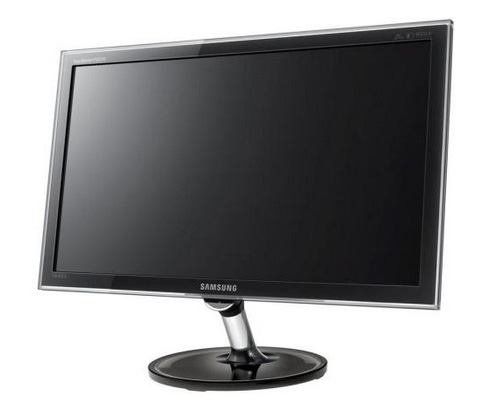 The PX2370 as well as additional monitors in the Samsung product line will be on display at Central Hall Booth #11026 during the International Consumer Electronics Show at the Las Vegas Convention Center, January 7 – 10, 2010 and available through Samsung resellers in April 2010.

The days of the famous Opteron server processors are long gone and AMD needs something new in order to compete with Intel’s high performance Xeon processors. Fortunately for AMD and its fans the US company has a new strategy and new server chips that will soon see the light of day. AMD’s...

AMD today announced the shipment of its 500 millionth x86 processor, a milestone enabled by the company's 40 years of innovation. From the world's most powerful supercomputers to mission-critical enterprise servers, high-performance gaming PCs and HD-capable laptops, users have come to rely on...

Intel Corporation and NEC Corporation today have agreed to jointly develop High Performance Computing (HPC) system technologies that will push the boundaries of supercomputing performance. NEC will bring these technologies to market in future supercomputers based on the Intel® Xeon® processor...