Friendly Fire is a game that might appeal to you or it might not. While this is true for every game out there, this one differs from the most with the amount of destruction that it leaves on your screen, which makes us wonder “What’s the point?”.

Unlike other games for Android Friendly Fire is truly global as you can play online against other adversaries from around the world. The app even uses your GPS receiver to determine your location and allow you to place your main base where you are located! The main idea behind Friendly Fire is simple – you must build the greatest army in the history of mankind and then set out to defeat your enemies and dominate the world. To do this, you will have to build tanks, war planes and other similar machines that you will later use to crush your enemies. Battles follow in a quick succession and are fought until you fully destroy an enemy’s base or you get destroyed. Then the cycle repeats.

As you can see Friendly Fire is best suited for people who like the military. We don’t really see the point in waging war with everyone but this might be your thing, who knows? To finish the picture of Friendly Fire we will say that the game comes with nice 3D graphics and sound effects that add to the gameplay and the battles that you fight so all is good here.

Friendly Fire is a game that is for people who want to fight, although in a virtual world. The game does not require much from you except build weapons, find enemies and engage them. This poses some questions but if you want action right away then Friendly Fire is definitely for you. Add the nice 3D graphics too and you might just have the action app you need. 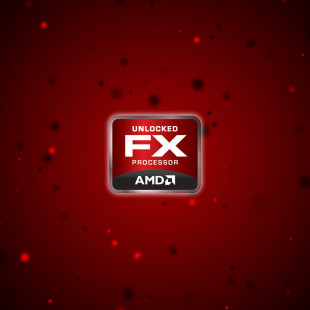 The AMD FX-8300 processor series has been a top line for quite some time now, offering high clock speeds, eight processing cores and tons of cache. Currently AMD has three models in the line – the FX-8300, FX-8320 and FX-8350 processors but very shortly three more models will be added. The...

Palm, Inc. and Sprint announced the upcoming availability of the Treo™ Pro smartphone for the Sprint Mobile Broadband Network on March 15. Treo Pro will be available through all Sprint retail channels, including www.sprint.com/treopro, 1-800-SPRINT1 and Sprint retail...

Anonymous sources on the Internet have begun sharing information about the upcoming Intel chipsets for the LGA 1150 socket, which is expected next year. The LGA 1150 socket will be powering Intel’s future Haswell processor also expected in 2013. Intel promises that the new CPU will...