The coming product will become a truly professional LED gaming monitor, thanks to the gamer teams that have joined ZOWIE GEAR during the development of the product, and thanks to the testing stages by HeatoN and SpawN. 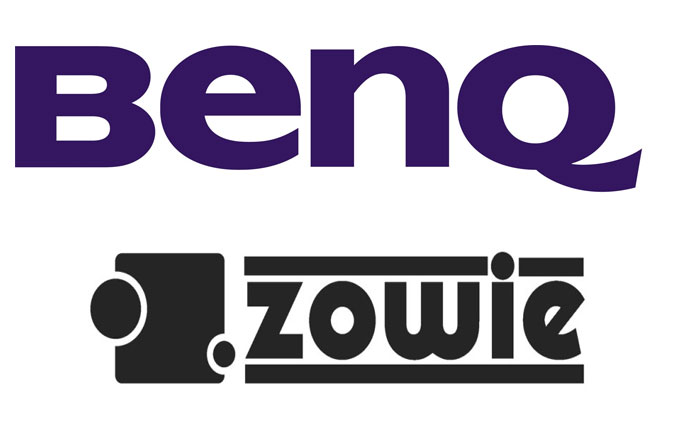 The upcoming anticipated monitor, co-developed by professional gamers who joined ZOWIE GEAR will be announced on the 20th of September, 2010. For more information visit BenQ.com.