Acer may be working on the biggest Chromebook so far 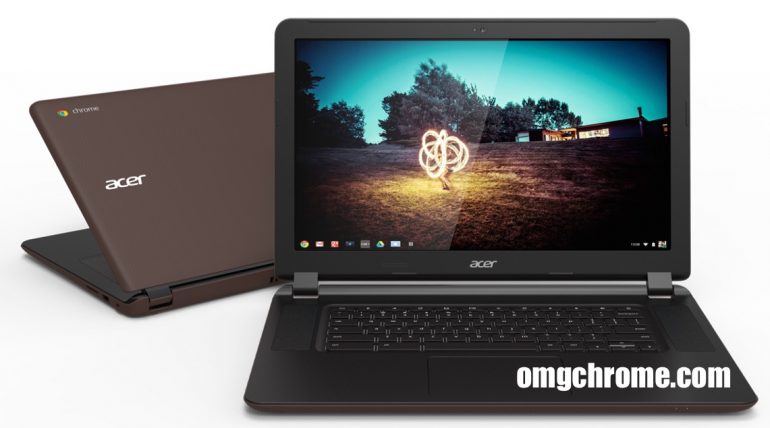 Chromebooks have never been really popular computing devices ever since they got released for the first time but they somehow managed to stay around and they still try to attract attention with various specs here and there. Acer’s upcoming C910 Chromebook will do the same – except that it will try to fascinate you with screen size.

The rumored Chromebook will have a standard 15.6-inch display just like most other notebooks on the market right now and this means it will tackle what seems to be an issue for most Chromebook users around the world – screen size. Chromebooks have never had large displays being designed for portability but the price to pay is eye fatigue and this is what the C910 will target. Reported to appear in March 2015, the new Acer C910 will belong to the company’s new wave of rugged Chromebooks and will target teachers. Specs-wise the device will offer pixel resolution of 1366 x 768 pixels or 1920 x 1080 pixels, an Intel Broadwell or Core i3 processor, 2 GB or 4 GB of RAM memory, 16 GB or 32 GB of internal memory and a number of other features such as Bluetooth, HDMI, USB 3.0 and others.

The sad part in this news is that nothing has been confirmed by Acer but given the large number of details and the release date as well makes us think that the C910 Chromebook is real and that will be in stores soon.