The other, eight second boot up capable machine, that was present at the Google I/O keynote, comes from Acer. 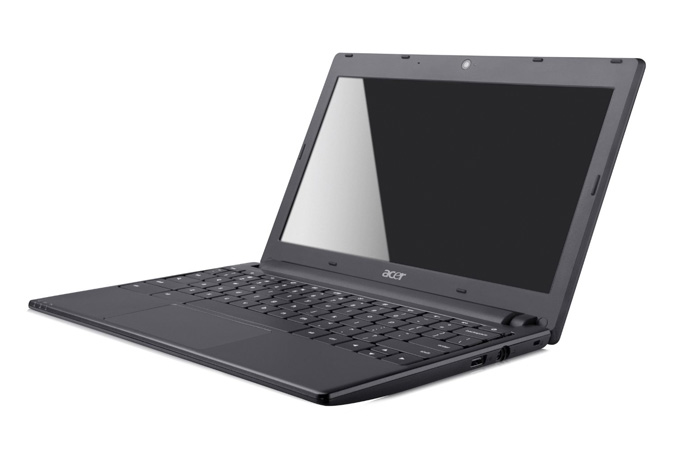 Acer Chromebook is cheaper than the Samsung Series 5, starting at $349 and will be also available on June 15th from Amazon and Best Buy.