The Japanese Fujitsu has joined the growing number of companies offering products based on the newest Intel Ivy Bridge core. The company has released a new range of notebooks that belongs to the Lifebook series and features Intel’s latest chip under the hood.

The Lifebook LH772 laptops feature Intel’s mobile Core i7 Ivy Bridge processors that all come with four cores, HyperThreading and Turbo Boost technology. The novelties also come with up to 8 GB of DDR3 memory and up to 1 TB of hard drive storage, while graphics is handled by NVIDIA’s GeForce GT 640 with 2 GB of VRAM. 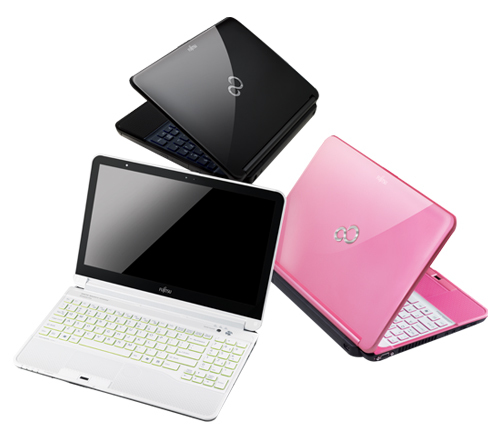 The laptops also feature sleek design and ONKYO box speakers combined with DTS UltraPC II Plus Sound System for great sound. Available in black, pink and white, the laptops carry a battery that will last up to 6 hours.