MSI Marketing Director Sam Chern explains that the P600, MSI’s newest business laptop, was meticulously crafted by the same design team that won Germany’s iF Product Design Award for 2010. Attractive, light, and long on battery life, it comes with Intel’s highly powerful Core i5 processor. What’s more, the P600 has a biometric fingerprint reader to provide the strictest security possible for the on-the-go businessperson. 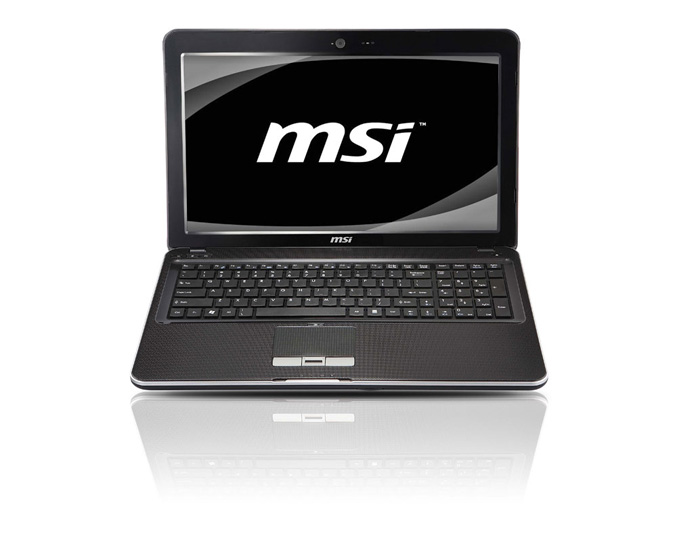 Unique new Chiclet keyboard: The P600 comes with MSI’s own Chiclet keyboard the independent key which gives it an unpretentious style all its own. Typing is more comfortable and quieter and the design helps keep you from hitting the wrong keys as you type more naturally in any program. 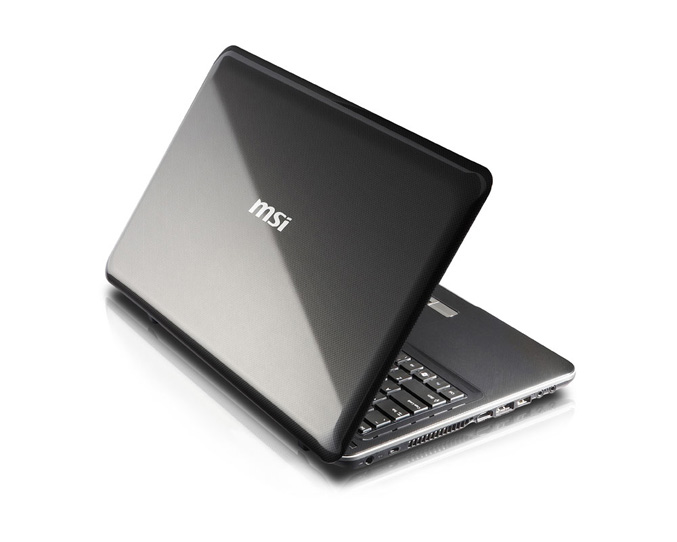 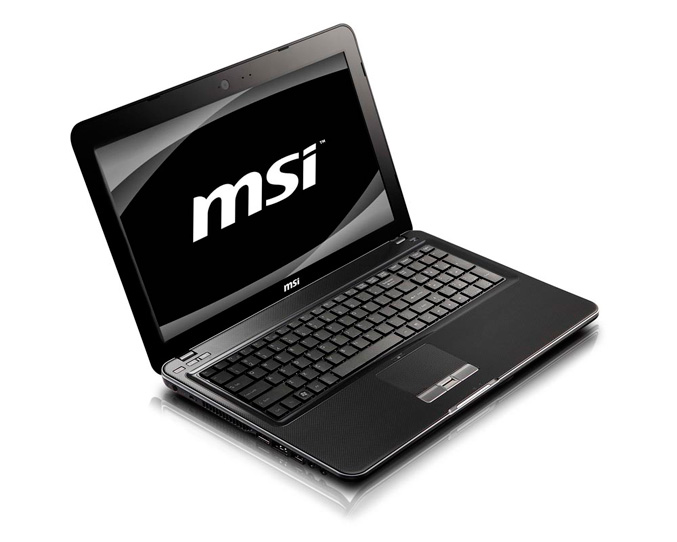 EasyFace software: In addition to protecting your data with a fingerprint reader, the P600 is equipped with MSI’s exclusive EasyFace program to further protect your notebook. The EasyFace Manager uses the P600’s HD webcam to take and store several sets of photos of the user which are utilized by the easy-to-use EasyFace Autolocker and EasyFace Logon when accessing your computer. 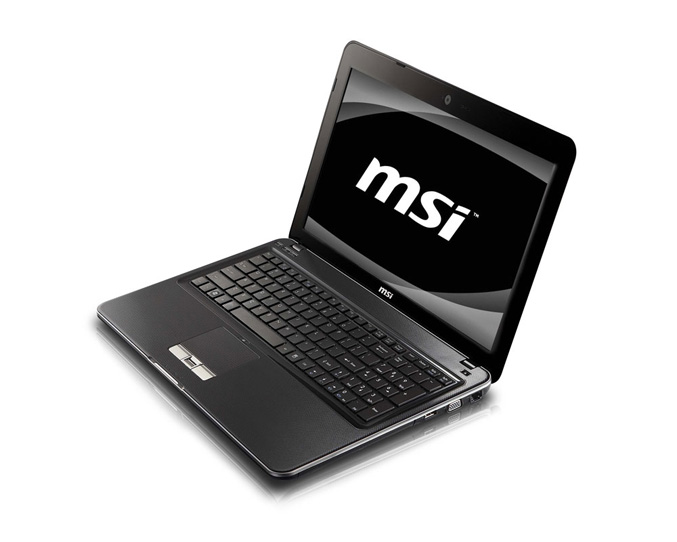 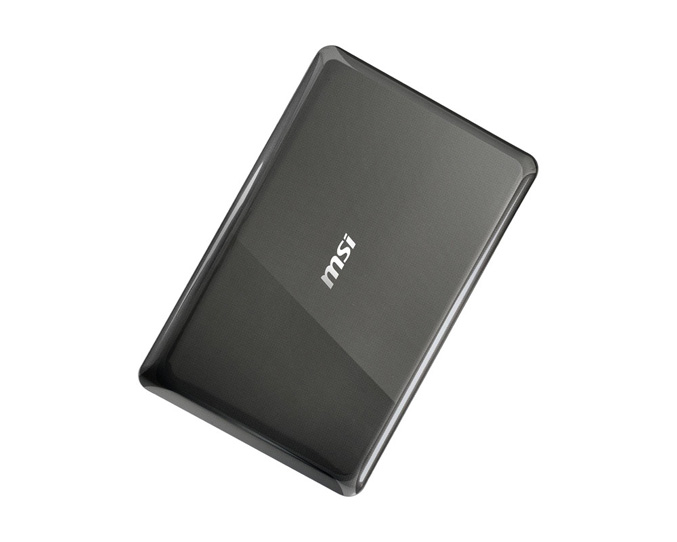