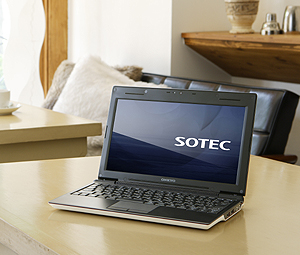 Measuring only 23mm at its maximum height and weighs just 1.1kg even with power supply included. Other features include Wi-Fi adapter, 1.3-megapixel camera, 3 USB ports. There aren’t VGA video output and Ethernet connection port, so this functionality will be provided through a (large) USB dongle. 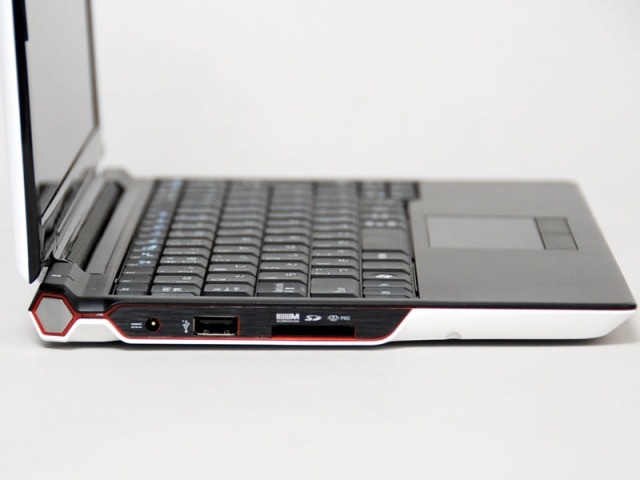 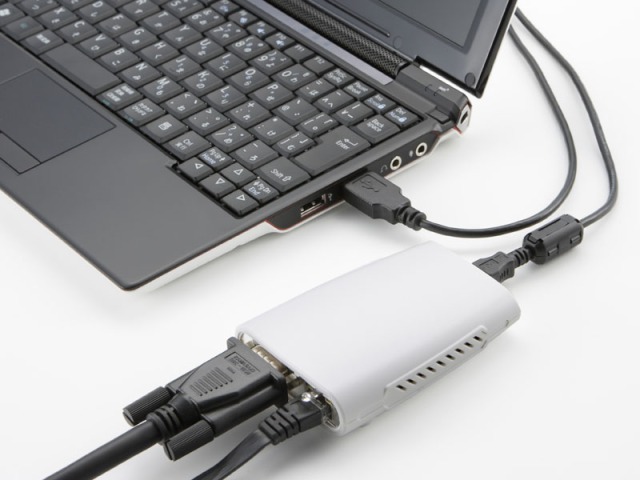 The new products will appear at the end of this month for a price of about $ 530.